The longest  teaser: Rajinikanth may have hinted his political debut with his film dialogues

Rajinikanth’s films have constantly hinted at this possibility, with the actor himself generally choosing to remain rather cryptic about it.

The wait is finally over. The most asked question, ‘Will Rajinikanth enter politics’, now finally has an answer: “Yes.” Over the decades, of course, Rajinikanth’s films have constantly hinted at this possibility, with the actor himself generally choosing to remain rather cryptic about it. Those lines, those songs, will never be the same again, in light of this revelation. Don’t be surprised if many of these get used and reused over the next few years. Here are some of the dialogues and lyrics from his films over the last two decades that have teased us about his entry to politics: 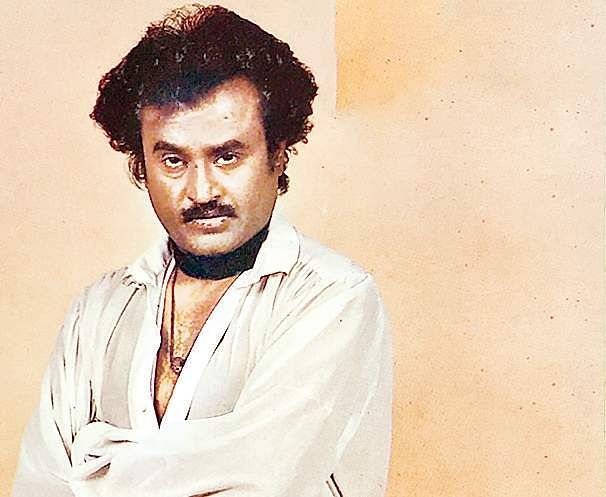 Mannan (1992):
“Enakku indha therdhal, thalaivar pattam ellam bayam-nga. Evlo sonnalum kekaama, therdhal irukkanum, potti irukanum, appo dhan nalla thalaivar uruvagamudiyum-nu sollitaanga.”
(I’m quite scared of things like election and leadership. Despite my protests, they have decided that an election must be held; that only then a good leader can be elected.) 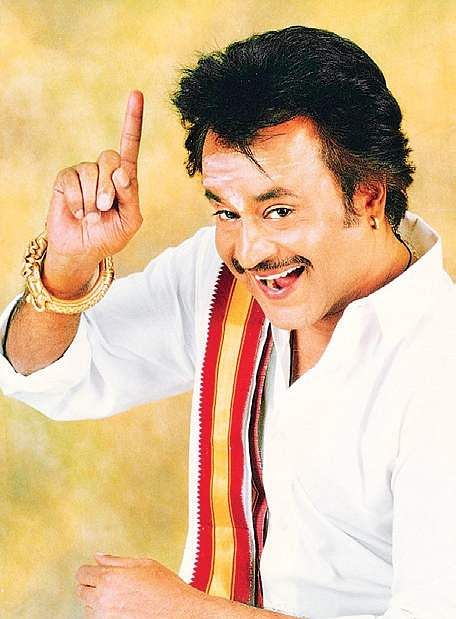 Baashha (1995):
“En kitta irukkara koottam, naan sertha koottam illa... anbaala thaana serndha koottam. Idhu thani samraajiyam; anbu samraajiyam. Idha yaaralayum azhikka mudiyadhu.”
(The people with me… I didn’t call for them. They came willingly, out of their affection. This is a kingdom of love. Nobody can destroy it.)

Arunachalam (1997):
“Naan katchi aarambichirkardhe indha pottiyila jaikkadhan. Jaicha? Solla maaten, senju kaatuven.”
(I started a party to win this battle. If I win? I don’t want to talk about. I will show you.)

Padaiyappa (1999):
“Namma kaila enna iruku... ellam...(points a finger upwards)”
(Nothing is in my hands. It’s all with Him.)
“Ippo enna, party aaramikkalaama?....Naan birthday party-a sonnen pa” (Shall we start the party? I mean, the birthday party.) 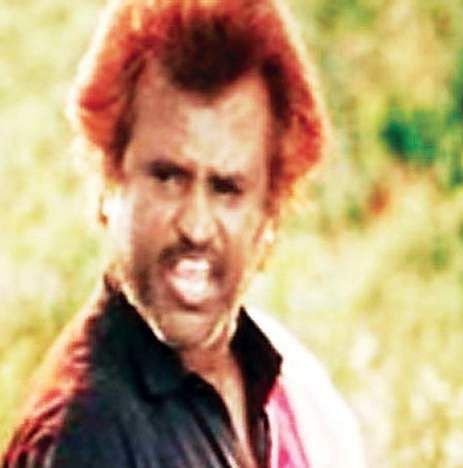 Now we are on Telegram too. Follow us for updates
TAGS
Rajinikanth