Nayanthara, who wound up 2017 with back-to-back hits in the form of Aramm and Velaikkaran, has a number of big projects lined up for release in 2018 such as Imaikkaa Nodigal, Kolaiyuthir Kaalam, Ner V

Nayanthara, who wound up 2017 with back-to-back hits in the form of Aramm and Velaikkaran, has a number of big projects lined up for release in 2018 such as Imaikkaa Nodigal, Kolaiyuthir Kaalam, Ner Vazhi and Co Co apart from a few Telugu projects. 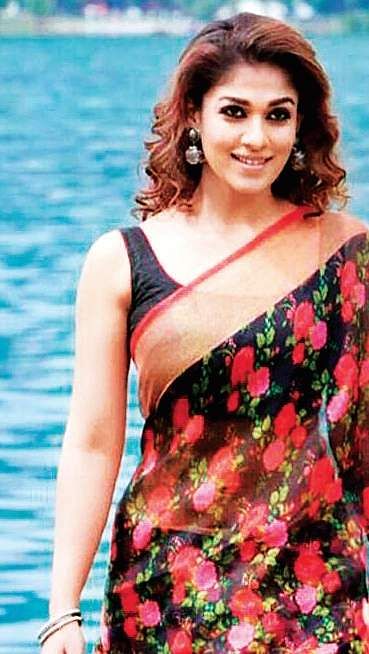 The shooting of Co Co (Kolamavu Kokila), which is said to be a crime film with a good dose of comedy, began last August, and it’s now known that the filming is nearly complete with only about two days of shooting left. A source close to the unit says that the film will be based on a famous English crime drama show, and the composer, Anirudh, has completed only one song for the album. This unique song is apparently made up of ‘moans’.

The film, produced by Lyca Productions and directed by Nelson Dilipkumar, will have Yogi Babu in an important role. Saranya Ponvannan will be seen as Nayanthara’s mother, while Jacqueline of Kalakka Povathu Yaaru-fame has been roped in to play the actor’s sister. Nisha from the same comedy programme is also a part of the film. Sivakumar Vijayan of Irudhi Suttru-fame is the cinematographer for Co Co, while R Nirmal is the editor.