‘I don’t understand why people associate cuteness with acting’

... says Janani, who feels that the recently released Balloon has satiated her long quest for a commercial film with thriller elements.

Janani please, not Janani Iyer, says the actor, as we settle down for a quick conversation. She has signed four projects in Tamil last year, out of which two — Adhe Kangal and Balloon — have been released. The third one, Vidhi Mathi Ultaa, is up for release this week, and Thollaikatchi (starring Ashwin Kakumanu), is scheduled to hit the screens later this year. 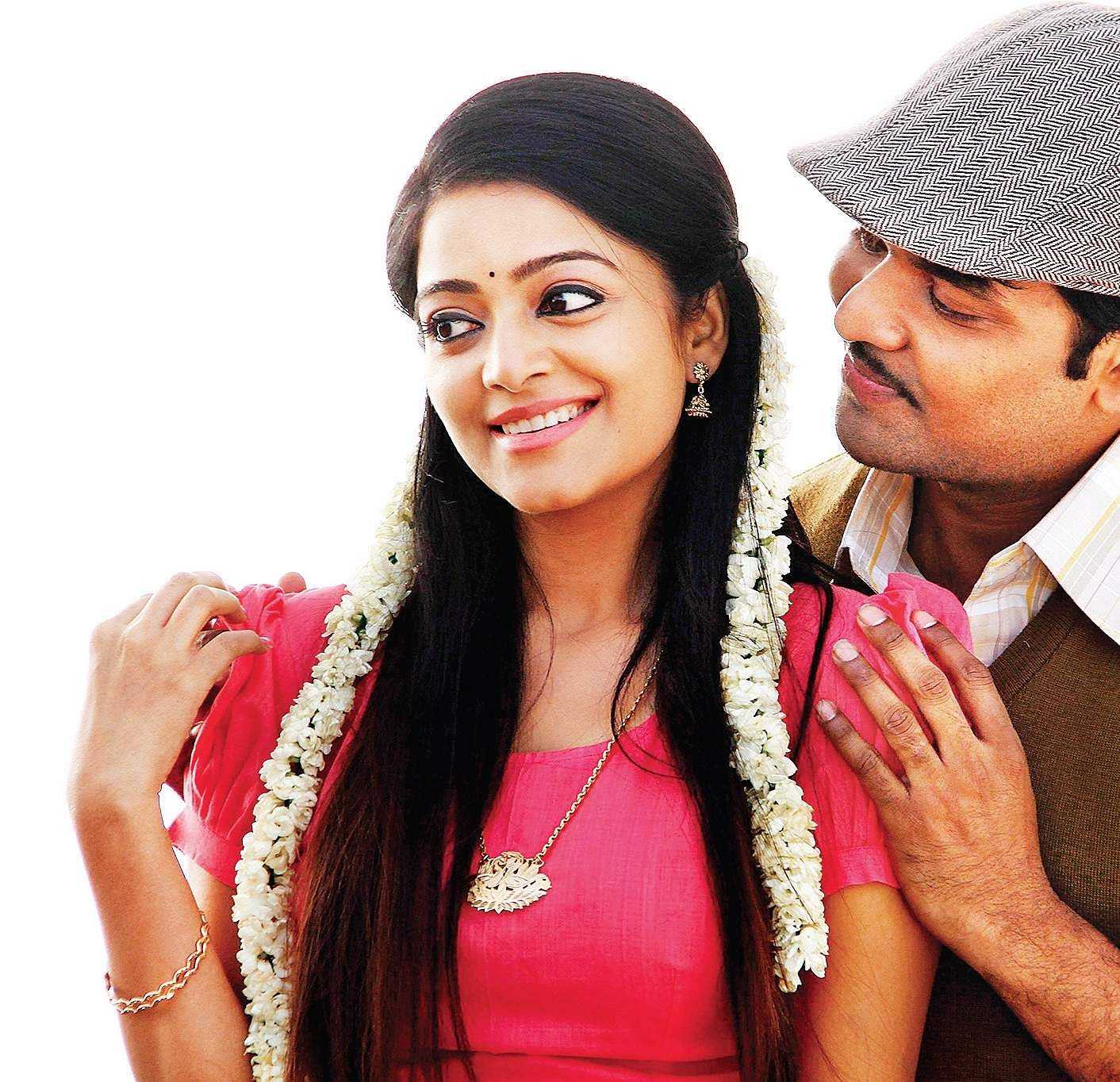 Janani says she started focussing on Malayalam cinema after Thegidi as she couldn’t get quality scripts in Kollywood. “I don’t believe in waiting for the ‘right’ script. I keep choosing the best from whatever I get,” she adds. Janani feels it’s not necessary to call a heroine ‘bubbly’ or ‘cute’. “I don’t understand why people associate cuteness with acting. I’d rather want someone to call me an independent woman than just a pretty face. I think that’s how any character should be portrayed on screen.”

She talks about her character in Adhe Kangal with great fondness. “I played a journalist, who was headstrong and had a clear idea of what she wanted in life. I saw a lot of me in that role,” she says.
On choosing Balloon, the Avan Ivan actor says, “I’ve been wanting to do a commercial film with thriller elements, for a long time. I thought Balloon would be an apt choice.”

She doesn’t make much about her limited screen space. “I am not seen throughout the film, but without my character (in the flashback portions), there’s no story. I don’t mind doing such roles,” she says.
Janani is all praise for her co-star, Jai. “I’ve liked his films — Engeyum Eppothum and Raja Rani. He’s quite spontaneous on the sets. I’ve never seen him rehearse.”

In Vidhi Mathi Ulta, she plays a ‘modern character’. “After doing serious films back-to-back, I needed a change. This film is a fun venture with lots of comedy. As for Thollaikatchi, it’s a rural film, and will be along the lines of Mundasupatti.”

Janani hasn’t really worked with  too many experienced directors, save for Bala. “It’s not that I didn’t want to. A couple of big banner projects almost got finalised, but I missed them due to date issues. I’d love to work with Mani Ratnam and Gautham Menon,” she says.

Now we are on Telegram too. Follow us for updates
TAGS
Janani Adhe Kangal Balloon