In a recent interaction with us, AR Rahman confirmed that he has started composing music for the Vijay-Murugadoss film.

In a recent interaction with us, AR Rahman confirmed that he has started composing music for the Vijay-Murugadoss film. 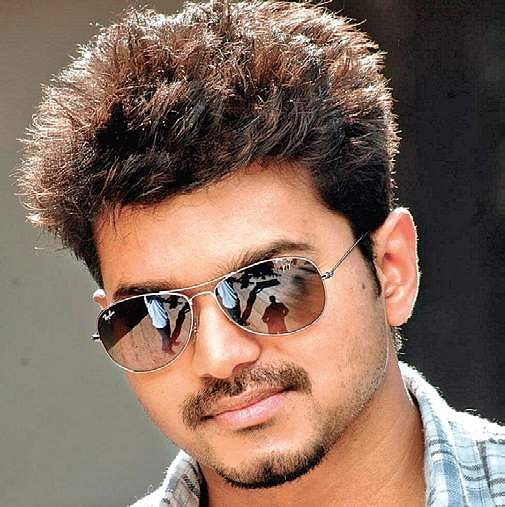 The composer said he was done with work on one song. The untitled film, which will have Keerthy Suresh as its female lead, marks Vijay’s third outing with director Murugadoss after Kaththi and Thuppaki.
The technical crew of the film includes T Santhanam as the art director, Sreekar Prasad as the editor and Gireesh Gangadharan as the cinematographer.

The makers have plans to release the film on Deepavali, and the project is expected to go on the floors post Pongal. As with all Murugadoss films, this one will also be centred on a social angle.