Karthick Naren’s next, a lighthearted drama

Karthick Naren, who’s awaiting the release of Naragasooran, has signed his third film. The young filmmaker took to Twitter and made an announcement.

Karthick Naren, who’s awaiting the release of Naragasooran, has signed his third film. The young filmmaker took to Twitter and made an announcement. His tweet read: “A script close to my heart. Details soon.” 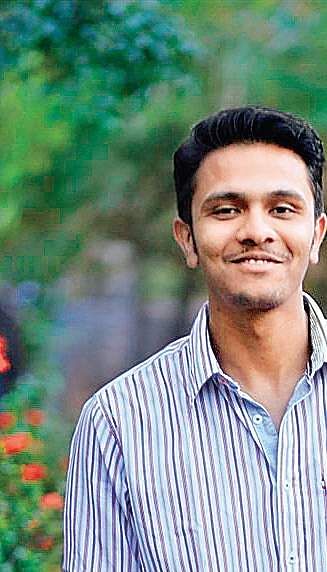 Speaking to CE, he elaborates, “I just locked the script today. There’s an issue with the title, as it has been previously registered by someone. Until it gets sorted, I can’t reveal more details.”

Karthick tells us that this untitled multi-starrer will be a lighthearted drama. “I was writing this script during the post-production work of Dhuruvangal Pathinaaru. The producers, who I’ll be collaborating with for the first time, really liked it. I am yet to zero in on the cast and crew.”