Suriya in talks with Sudha Kongara for a film

During the recent promotions for Thaana Serndha Koottam, Suriya confirmed that he is in talks with Sudha Kongara of Irudhi Suttru fame for a project.

During the recent promotions for Thaana Serndha Koottam, Suriya confirmed that he is in talks with Sudha Kongara of Irudhi Suttru fame for a project. 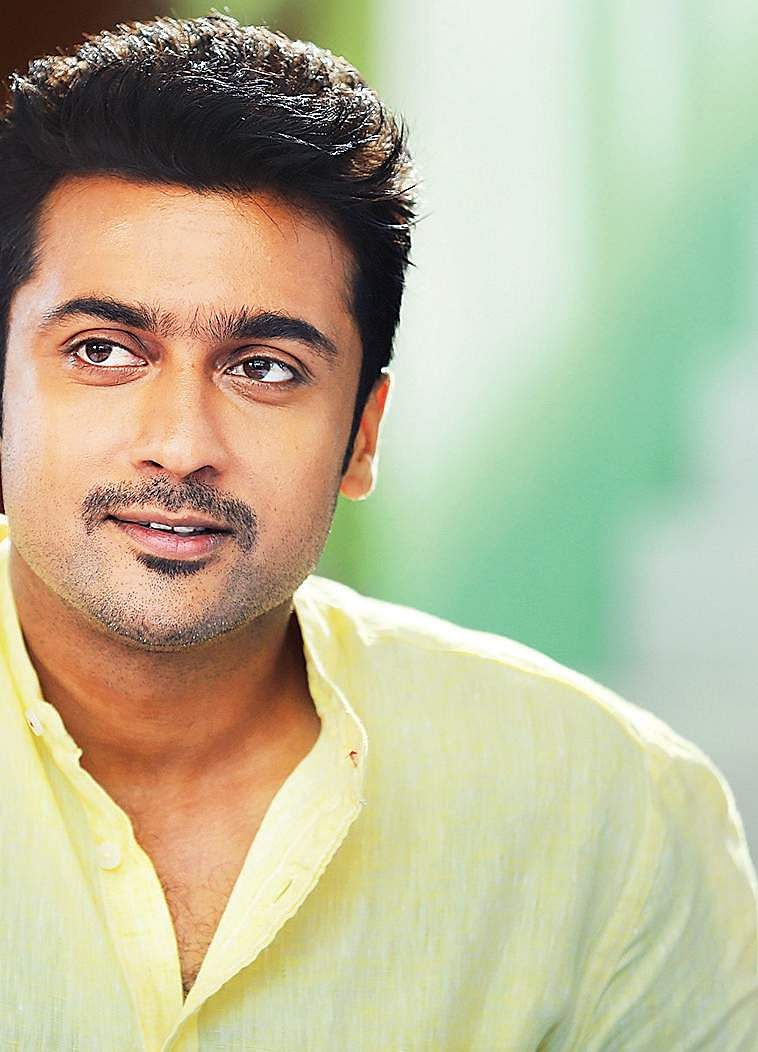 Reports suggest that the project is likely to be produced by Suriya’s production house, 2D Entertainment. However, an official confirmation is awaited from the makers.

The actor has Selvaraghavan’s untitled project in the pipeline, besides KV Anand’s film. He will also be collaborating again with Vikram Kumar, with who he did the sci-fi film, 24.

2017 looks set to be a busy year for the actor. Sources in the know also add that Suriya and Singam director Hari may team up for a fresh project.