Sarjun KM, who directed the critically-acclaimed short film, Lakshmi, opens up about his debut as a director with Echarikai Idhu Manidhargal Nadamadum Idam, starring Sathyaraj and Varalaxmi Sarathkuma

Sarjun KM, who directed the critically-acclaimed short film, Lakshmi, opens up about his debut as a director with Echarikai Idhu Manidhargal Nadamadum Idam, starring Sathyaraj and Varalaxmi Sarathkumar in the lead. 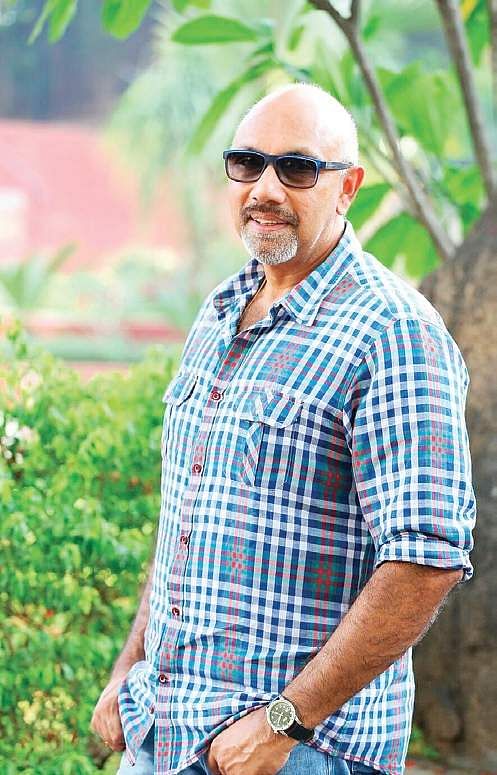 “It’s a suspense drama set in Chennai. The film is based on the ideology that if you do good, you’ll get it back. The story has parallel tracks, which culminate into one towards the climax,” he says.

Working with a veteran actor like Sathyaraj was a great experience, adds Sarjun. “Both Sathyaraj sir and Varalaxmi gave me a lot of inputs on the sets. I needed a sixty-year-old powerhouse performer; so when I narrated the story to him, he was happy to be on board. As for Varalaxmi, she plays a dancer.”

The film, which is completed and ready for release, has music by Sundaramoorthy KS. It stars  Kishore, Yogi Babu and Vivek Rajagopal in important roles.