Kalavani-fame Vemal who is awaiting the release of Mannar Vagera will next be seen in a film directed by Muthukumar. 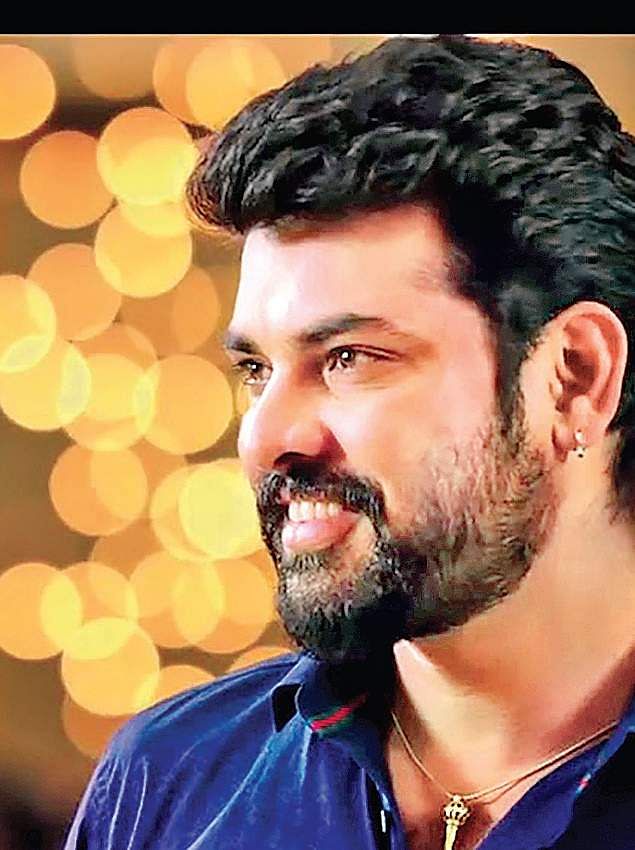 Kalavani-fame Vemal who is awaiting the release of Mannar Vagera will next be seen in a film directed by Muthukumar. The film was originally to be named Kadhal Mannan, which, of course, is the title of the 1998 hit Ajith-starrer, but it’s now confirmed that the film has instead been titled Kanni Rasi, which takes after the title of Pandiarajan’s 1985 film. Vemal says, “We never made it official that Kadhal Mannan was the official title. We were undecided between choosing that or Kanni Rasi and have now decided on the latter.

The film is almost wrapped up, with only one song sequence left to be shot.” The film also stars Varalaxmi in the lead, and Robo Shankar and Yogi Babu in supporting roles. Incidentally, actor-director Pandiarjan is also a part of the cast. When asked about the delay of Mannar Vagera’s release, Vemal,who debuts as a producer with that film, says, “It was supposed to be out for Pongal,but there have been delays due to censor certification. We’ll announce a new release date soon.”