Recently, we reported that writer B Jeyamohan will be penning the dialogues for AR Murugadoss’s next starring Vijay in the lead.

Recently, we reported that writer B Jeyamohan will be penning the dialogues for AR Murugadoss’s next starring Vijay in the lead. 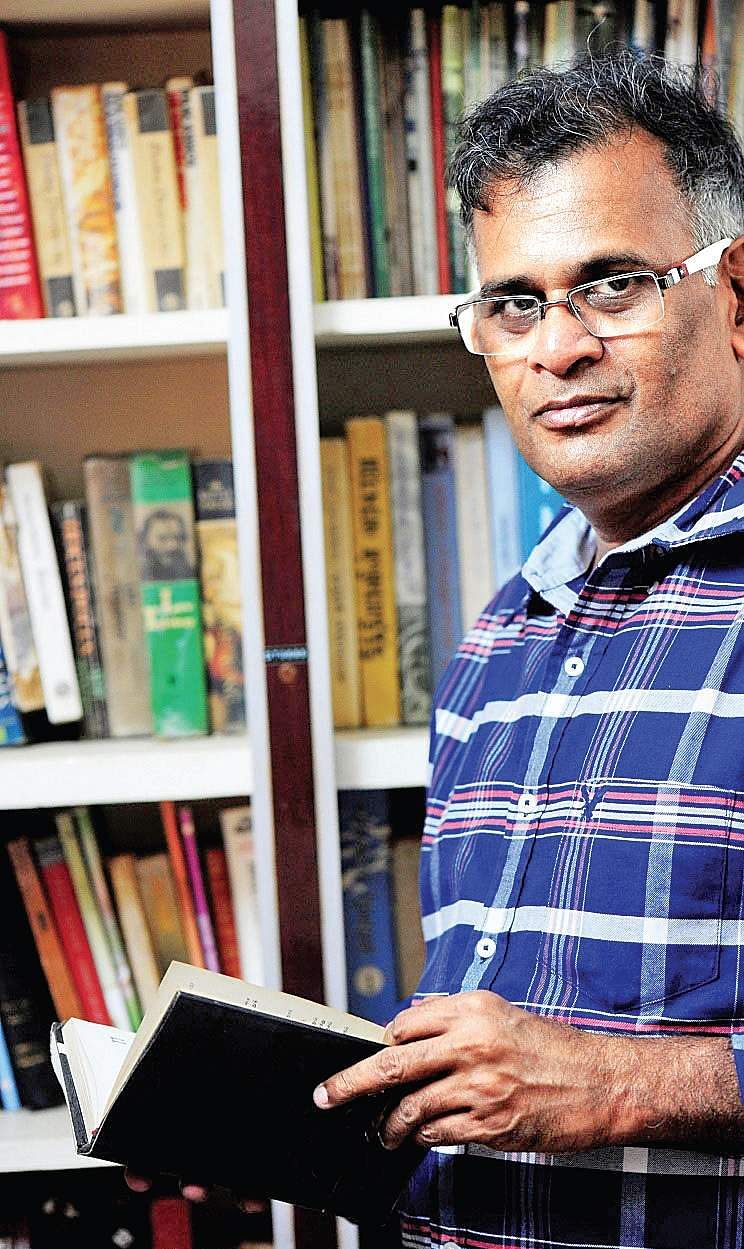 Now it’s confirmed that he will also be doing the same for Shankar’s Indian 2.
Talking to CE, Jeyamohan says, “I was actually approached for this film two years back. I can confirm that work is happening for the film at a brisk pace.” Incidentally, Jeyamohan has written the dialogues for Kamal’s Papanasam as well as Shankar’s upcoming sci-fi film 2.0, starring Rajinikanth.

A sequel to the hit 1996 film, Indian 2, backed by Lyca Productions, has Ravi Varman on board as the cinematographer and Muthuraj as its production designer.

When asked about the Vijay-starrer, the writer says, “The dialogues were completed a long time back.” The untitled film, which also stars Keerthy Suresh, went on the floors last Friday. Produced by Sun Pictures, this AR Rahman-musical will hit the screens on Diwali this year.

Now we are on Telegram too. Follow us for updates
TAGS
writer B Jeyamohan Indian 2 Shankar