‘Sundar C taught me to be a bankable director’

What would you say  you’ve learned from directors you have assisted?
Sundar C taught me how to earn repute as a bankable director. Suresh Krissna taught me how to execute a screenplay. Raghava Lawrence taught me not to set boundaries to the capabilities of actors.

Which is the best film you’ve worked on so far?
Ullathai Allitha and Arunachalam were great experiences. During the shoot of Arunachalam, there were frequent interruptions and I learnt how to manage these hurdles. For Baba, I was assigned the task of shooting the Maya Maya song and a few stunt sequences. I learnt how to get work done from a big star. Raghava Lawrence’s Kanchana 2 taught me something entirely new. It taught me that not only should I do homework about the subject of the film, but the genre itself. 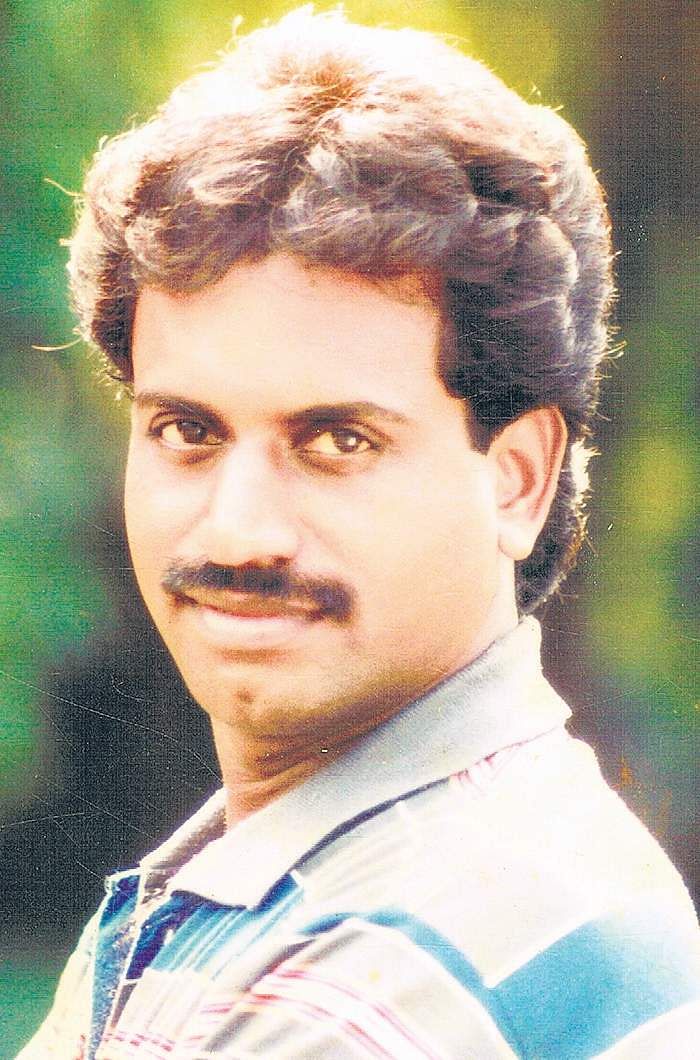 Have you ever been star-struck ?
I am a Rajini fan, and I’d always dreamt of meeting him. To get a chance of working with him was incredible. I got goosebumps when I learned the news.

Who’s a director you wish you could work with, and why?
Bharathirajaa. I think he’s produced some of the best actors in the industry.

What’s the oddest thing you have done as an AD?
I have seen a lot of funny and memorable incidents. I could write a book about it.The most recent incident I remember happened when shooting for Kalakalappu 2.
One of the crew members introduced me to actor Yogi Babu, twice. Little did he know that Yogi Babu and I already knew each other well. After filming a sequence, he saw us indulging in a friendly conversation, and realised we knew each other. But Yogi Babu and I continued to ask him to introduce us to each other.

What would you like to change about Tamil cinema?
The uniformity in the chart structure of the FEFSI Union. I think small-budget films should be charged lesser.
What are your future scripts and projects?
I have written 11 scripts, out of which I have zeroed in on the final drafts for two—a social satire and a political entertainer.