We had previously reported that Imman, who recently completed 100 films with the upcoming Tik Tik Tik, is collaborating for the first time with Ajith for Viswasam.

We had previously reported that Imman, who recently completed 100 films with the upcoming Tik Tik Tik, is collaborating for the first time with Ajith for Viswasam. It’s now known that the music director has already composed two songs for the film, keeping the film’s shooting schedule in mind. Viswasam was supposed to go on floors from March 23 at the famous Ramoji Film City in Hyderabad, but the filming has been postponed because of the ongoing TFPC strike. 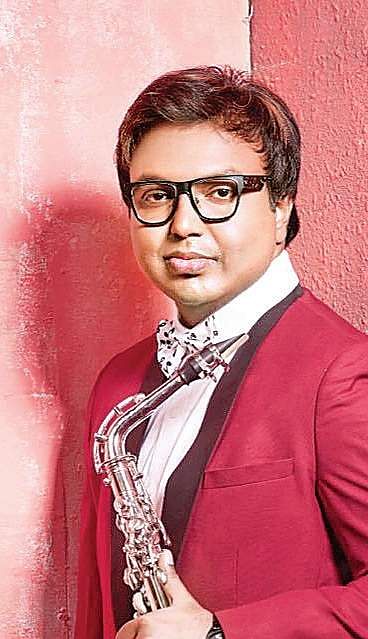 Viswasam will mark the fourth time Ajith joins hands with director Siva after Veeram, Vedhalam and Vivegam. Nayanthara will play the female lead in the film, which will also star Thambi Ramaiah and Yogi Babu, who were both seen in the actor-director duo’s first two films. Robo Shankar has been roped in for a pivotal role as well. Produced by Sathya Jyothi films, Viswasam is also scheduled to be shot in Chennai and Mumbai.

Now we are on Telegram too. Follow us for updates
TAGS
Imman Tik Tik Tik Viswasam