In a recent chat show, Sashikanth of Y NOT Studios, had criticised the practice of actors gifting cars to filmmakers.

In a recent chat show, Sashikanth of Y NOT Studios, had criticised the practice of actors gifting cars to filmmakers. “When a film is successful, we should quietly celebrate. A lead actor gifts cars to his directors. I am not saying celebration is wrong, but how it’s being done needs to be looked at,” he said. 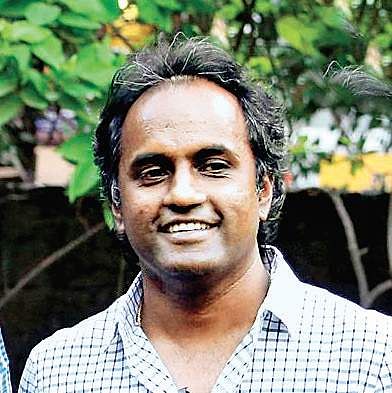 Apparently, this didn’t go well with Rajsekar Pandian, director and co-producer at 2D Entertainment Pvt Ltd (Suriya’s production house). He wrote on Twitter, “A producer who has failed to pay the salaries in full of the actor and director of his film is talking about gifts. What an irony. Hilarious!”It’s known that Suriya had gifted cars to his directors including Hari and Vignesh Shivn.