NOTA would have become controversial if a Tamil actor had done it: Anand Shankar

Director Anand Shankar, whose third film NOTA released recently, seems content with the reception the film has received. But he admits he was a bit anxious in the beginning. “We got the 5am show but I was worried because it was raining heavily. Thankfully, the reception for Vijay Deverakonda’s debut in Tamil has been good, and I suppose it’s also because of the relatability of the subject,” says Anand, who had no qualms about NOTA releasing alongside other highly-anticipated films. “I actually saw Ratchasan and was blown away. I don’t think we could’ve gotten a better release date as the upcoming weeks are all festival weeks, which means big films will be hitting the screens.” 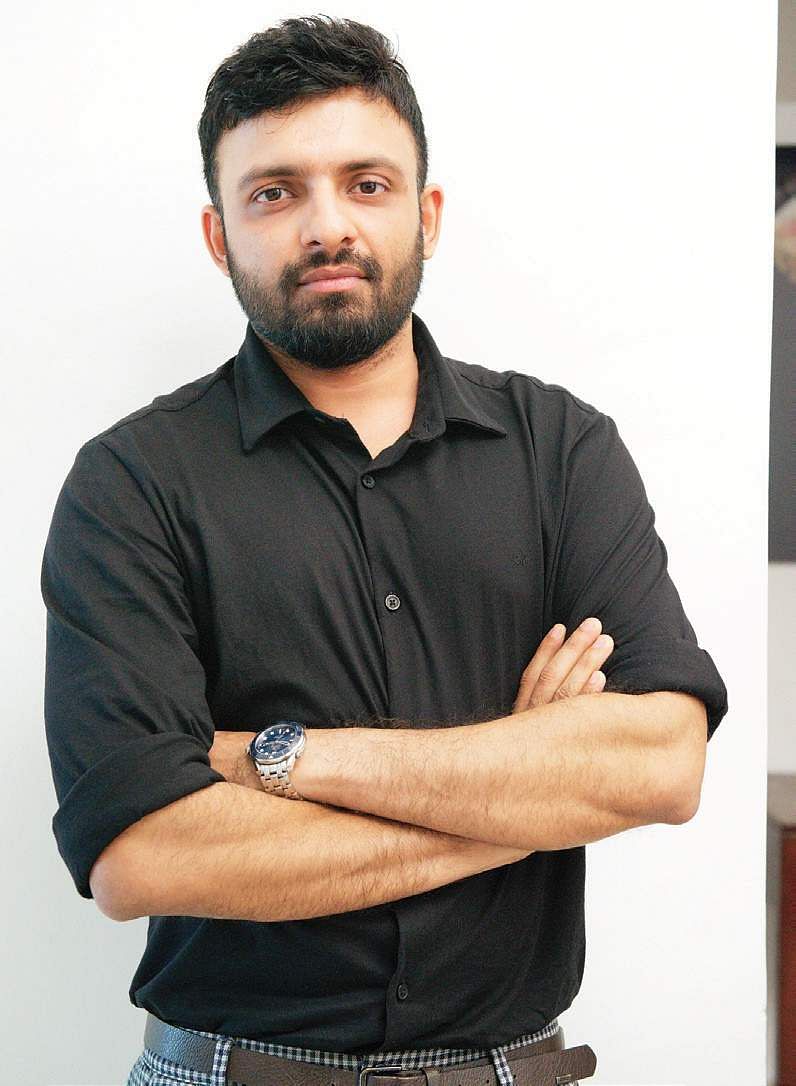 Anand’s first two films — Arima Nambi and Iru Mugan — were thrillers too, and NOTA is a political thriller, but the young director says this wasn’t a conscious decision. “I want to try different genres and NOTA was meant to be more a political drama. But because of giving importance to characters apart from the lead, it has ended up like a thriller. Though I like light-hearted films, I don’t find them convincing on paper. I’ll do one when I come to a stage where I can get any technician I want,” he says, adding, “I knew all three films would be profitable ventures.”

The director expresses happiness that he didn’t have to compromise for the film. “We were keen that it be only about a man’s journey as he becomes a politician. I’m glad I got the opportunity to make it a political satire. We wanted the audience to enjoy the drama, satire, and the hero’s performance. If I had signed a Tamil hero, NOTA would’ve become an over-the-top commercial film.”

The film is adapted from the novel, Vettattam, by Shan Karuppusamy who was also involved in writing the film’s screenplay. Anand says he didn’t have to tweak it much for the big screen. “As a story, I loved it — especially the multiple layers such as the backstory for Sathyaraj sir and Nasser sir. Shan and I tweaked only certain scenes, such as the hero’s transformation, mainly for better visual impact.”

There were other challenges too in adapting a novel. “Books can be descriptive about a character. In some films, the camera will freeze, and a voiceover will explain who the character is. I didn’t want to do that. The story should organically reveal the behaviour of a character, so we worked that into the screenplay.”
Despite the Rowdy CM angle, Anand reveals that the script was completed well before Vijay Deverakonda got on board. “We needed the right actor and because of the satirical element, there would’ve been controversies if it was played an actor from our industry. That’s why we didn’t approach any Tamil actors,” he says, adding that he was careful not to turn it into a spoof. “Adding a bit of humour must be the last stage in a political satire film. If that becomes the priority, it will become a spoof since we added real events to the script. It is to show that the hero is responsible that we chose the floods.”

The director says the initial idea was to make the film only in Tamil. “The idea was to introduce Vijay Deverakonda in Tamil cinema. But since politics is a popular subject everywhere, and considering Vijay’s market, we made it a bilingual.”

The story has quite a few subplots. Anand admits it was a challenge to squeeze them into the film. “A book is easier to adapt as a web-series but to make it into a film was a struggle. So we chose what we give weight to. Hero’s character arc is the most important one, followed by Sathyaraj sir and Nasser sir. So automatically, the romantic portions get weighed down,” says Anand.

Ask him about the subplot of the fake godman not getting a resolution, and the director says, “We could’ve taken the commercial route where the hero goes and slaps him. But that’s not how it would work in reality. We mentioned about a small case that’s filed against the godman in the end.”

Speaking about having no action sequences, Anand adds, “A simple man becoming a CM is already a fantasy, so we wanted to keep everything else low-key. What I think of as an achievement is that despite the lack of all these commercial elements, the audience haven’t found NOTA to be a dry film.”