Nostalgia is that place which tells you things were better once.

Nostalgia is that place which tells you things were better once. In philosophical terms, nostalgia is not the best place to be as we would then lose the ability to make good of the present moment. But in art, it has a sense of timelessness. Works of art age better with time and the song or film or painting you liked once, ends up becoming dearer to you. Nostalgia to art is an elixir. It is that feeling which makes your brain conjure up a favourite memory or moment, when you hear a particular song or chance upon a particular film. 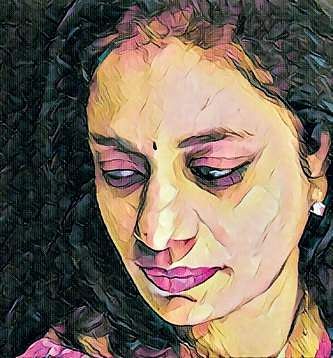 When I hear the song, Mazhai Kuruvi (Chekka Chivandha Vaanam), and AR Rahman’s lilting voice goes, ‘Nee...eee...la mazhai chaaral’, my mind immediately conjures up the visual of MGR in the song, Pudhiya Vaanam from Anbe Vaa. Somehow in the theatre of my mind, this modern Rahman number fits perfectly into the cool hills and dales of what was Ooty sold as Shimla to us in the 1966 peppy MGR number.

There is always a sense of vigour and vitality to MGR that he carried forth from his on-screen role to his public persona. The spring in his step, the verve in his waving hand, made him an icon of hope. Casting a middle-aged action do-gooder hero like MGR in an out-and-out romantic narrative, saw resounding success, both as a musical (MS Viswanthan) and as a film (directed by AC Trilokchander and produced by AVM), which was a huge feat in those times.

Even today, if you watch Anbe Vaa, you can’t miss the dance MGR does to prove to a bunch of college students how modern he is. Anbe Vaa was also that rare film when MGR didn’t play a character belonging to the downtrodden strata of society. His role was instead of a high-flying businessman who owned estates and bungalows, and who had a heart as big as his bank balance. This film was perhaps the forerunner to what we see today in the urban romance genre — of flirtatious interactions and ego in a relationship. 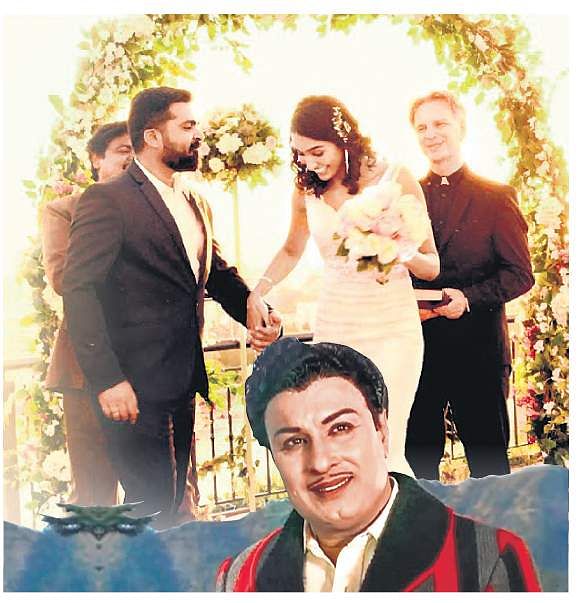 Another film which holds good even today in terms of a man-woman relationship exploration is the Sivaji Ganesan-Saroja Devi-starrer, Iruvar Ullam. To me, this film set the trend for all following films that dealt with post-marriage narratives. Written by Kalaignar Karunanidhi and directed by LV Prasad, this film had a woman’s perspective and say in a marriage as the key fulcrum to the story. Winning your wife’s heart was not easy and the scenes in the film hold water even today on what can go wrong and right between two people who are as different as chalk and cheese. That Saroja Devi acted in both Anbe Vaa and Iruvar Ullam shows her box office standing during the cinema of the 60s.

I write on these films from what I remember of them. Black and white films seldom show up on TV channels today or on YouTube, unless you go looking for them. It makes me a tad sad because I would like to break clutter with, say, a scene from Karnan or Nadodi Mannan as I skip advertisements during key shows. Or how about any of Nagesh’s comedy scenes? Kadhalikka Neramillai is my all-time favourite, followed by Galatta Kalyanam. Nagesh had two of Tamil cinema’s best directors — Shridhar and K Balachander — utilise his potential to the hilt. I wish Amazon or Netflix had HD quality prints of all these gems. What a wonderful showtime it would be!