For the first time, a film on the Tamil Eelam has been shot in war-torn Tamil regions in Sri Lanka.

For the first time, a film on the Tamil Eelam has been shot in war-torn Tamil regions in Sri Lanka. Sinamkol, directed by Ranjith Joseph, will address the ‘post-war problems faced by Tamil people in the country, both culturally and economically’. “Unlike most films in this space, we were awarded a U certificate, and were only asked to mute a few words by the censor board. It will be an important film that talks about the economic and cultural struggles the Tamils face in Sri Lanka, post the war,” he says. 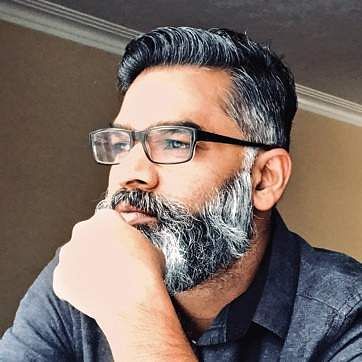 About filming in previously out-of-bound places in Sri Lanka, the director adds, “This is the first time an entire technical team of 78 people has gone to places like Jaffna and Mullaitivu, and shot a film there. Thus, the audience will see the actual landscape of these lands for the first time.”The film has been made with contributions from Sri Lankan Tamils living in Europe, Canada, and Tamil Nadu, among other places. The makers are eyeing a mainstream release for Sinamkol around July this year.