The first look of Atharvaa’s Kuruthi Aattam was released on social media yesterday. It features a bloodied Atharvaa carrying a child on his back with goons in the background. 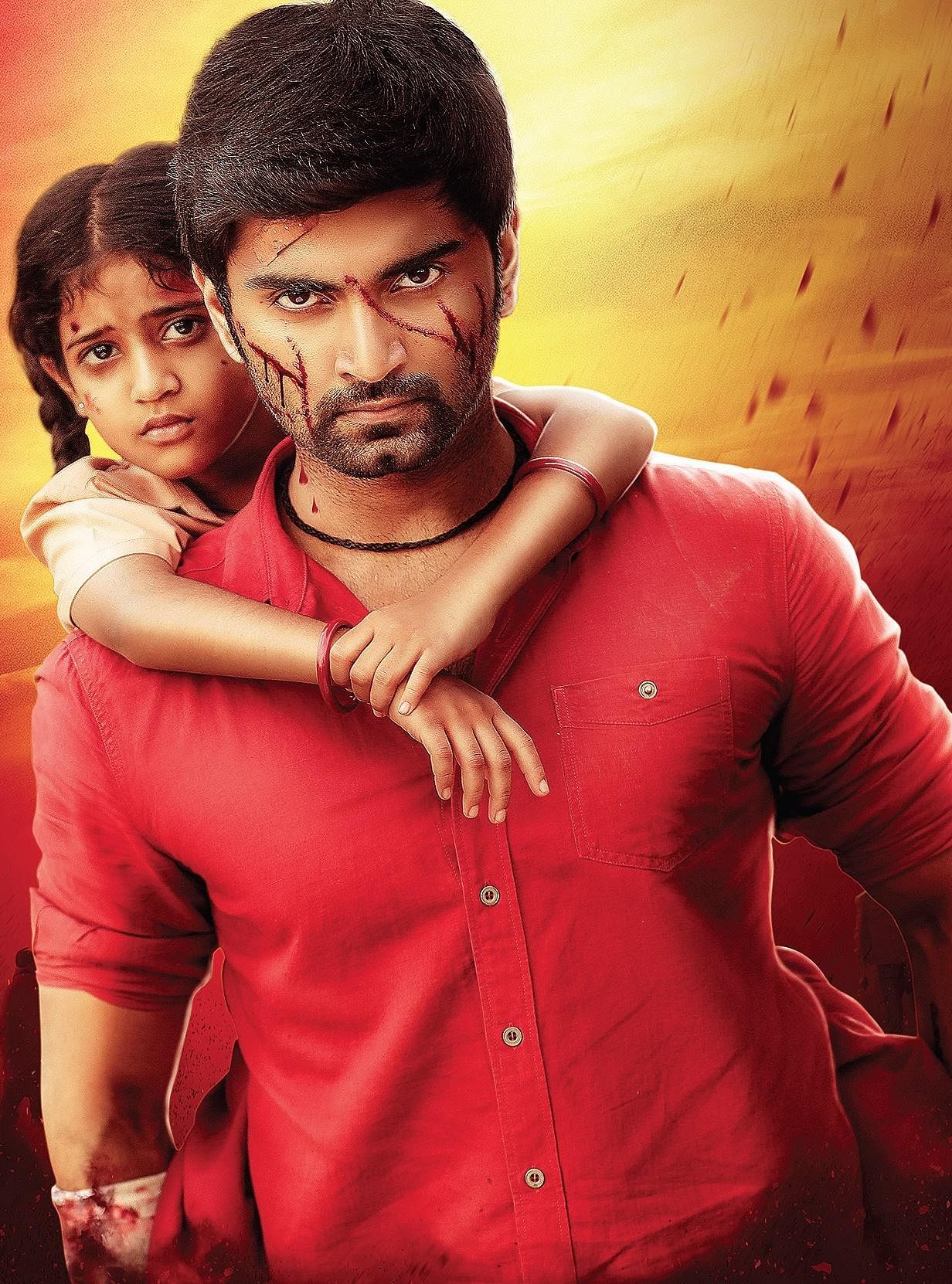 But the film predominantly revolves around this sweet friendship Atharvaa’s character shares with a little girl. How they come together because of a threat the girl faces and how the hero saves her is the crux of Kuruthi Aattam.”

The film is in the final stages of shooting. “As we are heading towards the last schedule, we thought Pongal was a great time to release the first look. The film will be ready for release this summer,” the director adds. Produced by T Muruganantham, Kuruthi Aattam will have music by Yuvan Shankar Raja.