'If Dhanush can play a stalker, why can’t I?, asks Sumukhi Suresh

Here, Sumukhi spills the beans on creating the show, how she has made peace with the women comic tag and much more…

Pushpavalli, the crazy, obsessive stalker, is back. The first season of Sumukhi Suresh’s show made waves for its edgy, and sharp humour, and now, the comic is back with the second season, currently streaming on Amazon Prime.

Here, Sumukhi spills the beans on creating the show, how she has made peace with the women comic tag and much more…

‘Even when we were writing Season 1, we had thought of a newer direction for Season 2. I was sure that I wanted the script to stick to the universe of the show and to focus on what Pushpavalli thinks or feels. The morality of it all is a different thing, but we weren’t expecting the response we received for the first season. I had my worries about whether people would accept a grey character who is a  woman… of her being a stalker. Now I believe there is enough content out there that normalises grey woman characters, including British comedy, Fleabag, that arrived six months after our show.’

‘I am tired of women characters being white or black’

‘Pushpavalli is a problematic character; she’s insecure, but she’s also nice. On paper, we have a high moral compass, but in life, we don’t. We might speak a lot about several things but won’t be averse to paying a small bribe to the local cop to get out of a problem. I am tired of women being shown either as white or black; I don’t think it applies to any person. When I create women characters, I keep in mind how there’s no space for women to have both black and white thoughts. If Dhanush can play a stalker in Raanjhanaa and I can’t, I refuse to accept that. I am sorry (laughs).”

‘What is the right representation?’

‘I keep hearing is that I represent women, and I have to make sure it is done right. But what do they mean by ‘right representation’? Pushpavalli, for instance, is a big girl, literally. There is hardly content out there that shows plus size women without attention being drawn to it. The funniest character in this show is a woman, Vasu. Sixty-five per cent of my crew is women. My director, Debbie, is a woman and is also crazy (laughs). Even characters who are male in our show aren’t stereotypically so. My team has a nice female energy to it. And female energy is different from ‘female’. Just like how women can have masculine energy, men can also have feminine energy. To me, this is what representation is. This seems right.’ 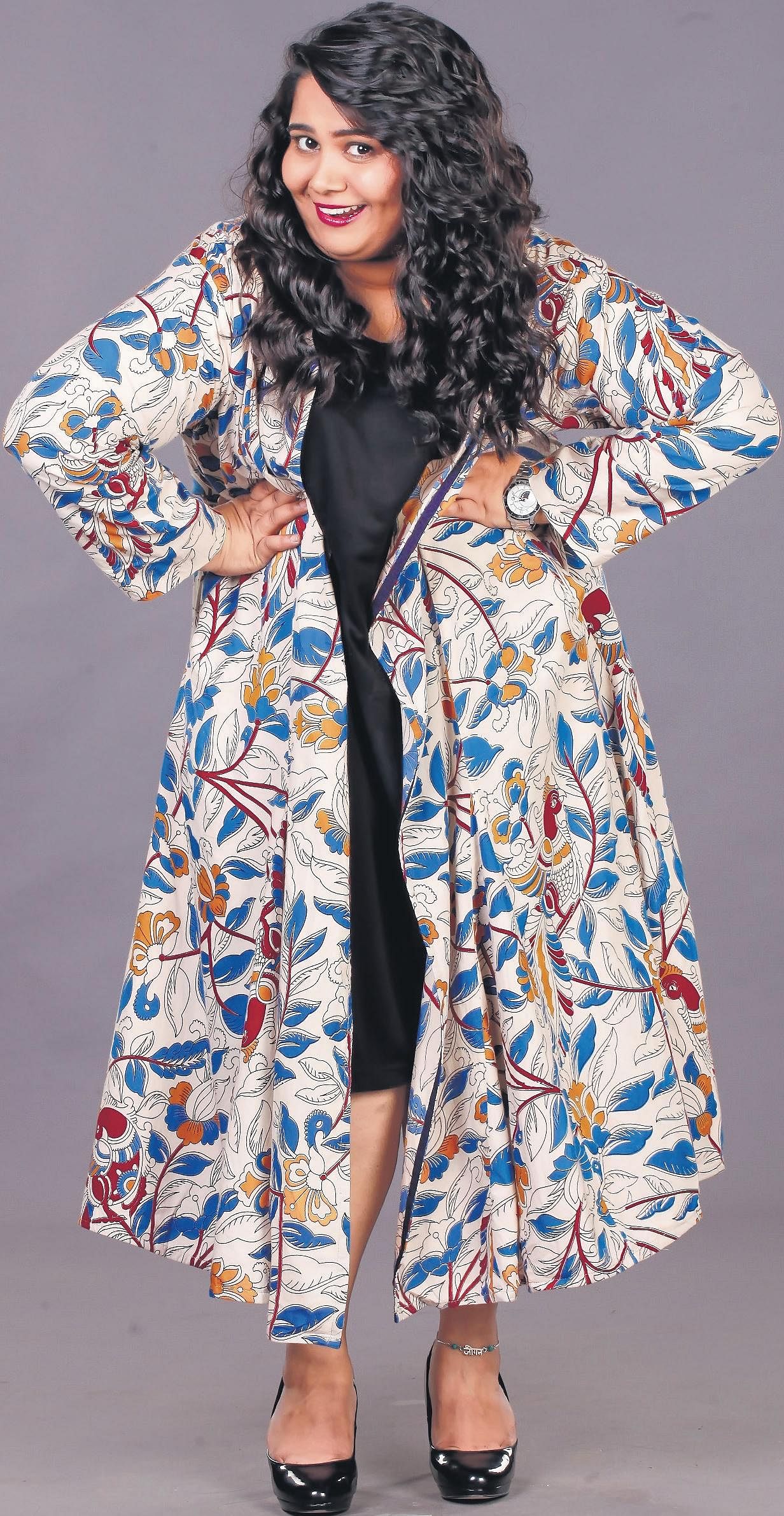 ‘I have become a better showrunner and writer’

‘I feel we have written Season 2 a little better. It has two tracks: There’s, of course, Pushpavalli, and then Pankaj, who has his own love story. I love that other characters are also moving forward; it can’t be just about Pushpavalli. For the first season, a month before shoot, we had a draft that was s**t. Naveen (Richards) says that. (laughs) We had thoughts, jokes, and scenes, but we needed someone to anchor it well and Naveen was that. I took this personally in Season 2. If I had to do this, then I would do it properly. We wrote longer for Season 2; I started writing much before and we had several drafts over seven months. With Season 2, I was a better writer and showrunner.’

‘I am vocal about not liking the tag of a ‘woman comic’. But I get why it’s there. It does hurt and I feel, ‘don’t put me as the best in my gender, but as the best in my profession.’ But I know why it’s there. Maybe this gets us better exposure. If it helps someone in the smaller towns realise that these avenues can be pursued, and choose them, I’ll take the tag. And yes, there are a lot more women comics, but there is a long way to go. There’s still an element of surprise when a woman gets something right. It amazes me. Sometimes, people tell me, ‘wow, that’s a really good show’ and I go, ‘Why are you surprised?’ I think that still remains.

‘If I fail, it’s not a failure for my whole gender’

‘Women shouldn’t have the pressure to succeed at every chance. Even if this season doesn’t fare well, it doesn’t mark the end of my career. It is my job to keep creating and try to get it right. If I fail, it’s not a failure on behalf of my gender. I am not sure if it is external or internal pressure, but there is pressure, for sure. We, as women comics, should begin moving out of this. It is happening slowly, but I wish it did faster. This is something we can learn from the boys — they back each other up and dust-up and move on. I think we need to do that more, and that includes myself.’

Now we are on Telegram too. Follow us for updates
TAGS
Amazon Prime Sumukhi Suresh