Bollywood actor Sunny Leone will soon be making her debut as the lead in a Tamil film.

Bollywood actor Sunny Leone will soon be making her debut as the lead in a Tamil film. The untitled project will be directed by R Yuvan, who had previously directed and starred in the 2009 heist film Sindhanai Sei. He also wrote the screenplay for Telugu films like Ranam and Katharnak. 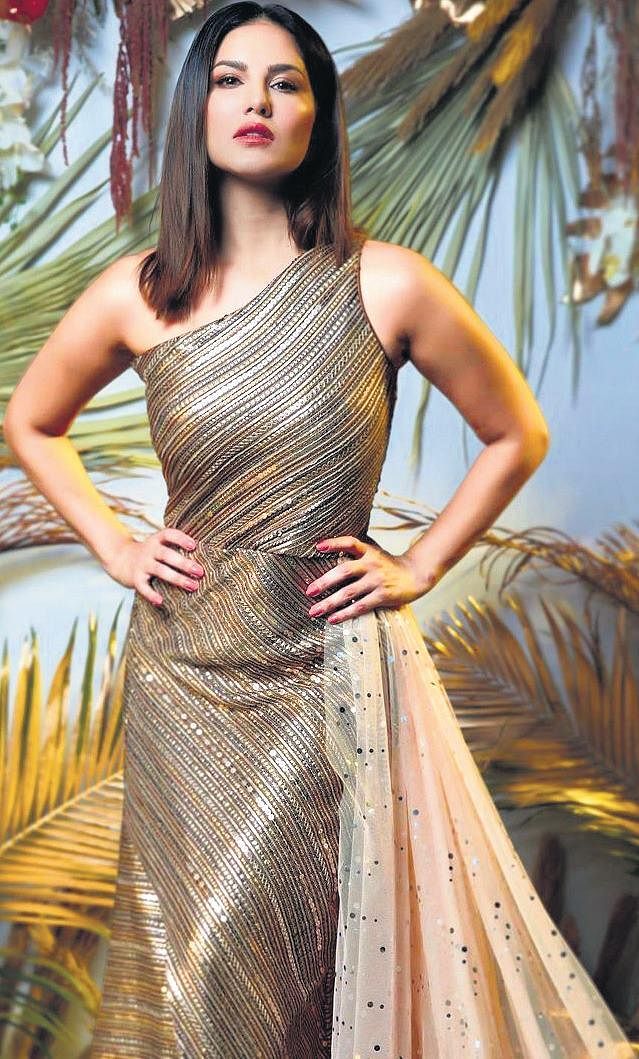 Speaking about the new project, Yuvan says, “The film will be a horror-comedy set in a historical backdrop. The main character is a powerful one in the lines of Cleopatra, and roping in known heroines from our industry would it look regular. That’s how we got hold of Sunny.” The director says that the actor gave her nod for the film in their very first meeting.

“As it’s a fun film, she enjoyed the narration and laughed at the jokes. She is very happy with the script and has now started learning Tamil,” adds Yuvan. The untitled film will go on floors from today and will be shot in Chennai, Mumbai, and Perambalur.

The film will also star Sathish as one of the leads and the makers are planning to rope another female lead. The horror-comedy, produced by DV Sakthi of VAU Media Entertainment in association with K Sasikumar of White Horse Studios, also stars Rajendran, Ramesh Thilak, Vinod Munna, and Thanga Durai. Sunny previously cameoed in a special song in the 2014 Tamil film, Vadacurry, starring Jai.