I wasn’t a fan of Rajamouli, but now I am: Prabhas

Prabhas says there were often times during the making of Baahubali that he and Rajamouli garu, as he calls him, would discuss movies for nine hours straight.

Prabhas says there were often times during the making of Baahubali that he and Rajamouli garu, as he calls him, would discuss movies for nine hours straight. “Such is his commitment,” he says. His long-term dream was to star in a period war film. “So, when Rajamouli originally offered me this role, I was on cloud nine.” The director constantly regales the team with new information and stories about the film. “A lot of improvisation happens on the sets as well.” 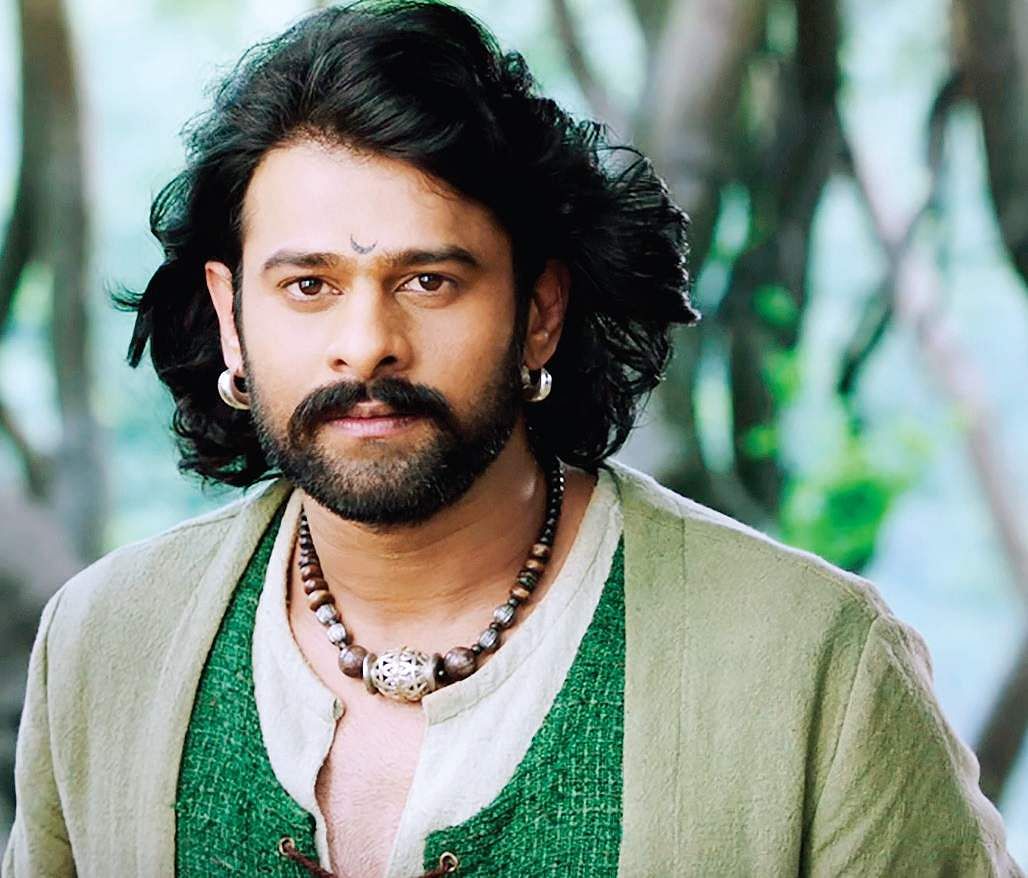 Prabhas remembers the interval portions particularly well. “The experience was mind-blowing. All of us had goosebumps. Even while we were shooting it, it was clear to us that what we were doing was right,” he says.While Rana Daggubati, who plays Bhallala Deva in the film, has managed to do other films in between shooting for Baahubali, Prabhas has declined other offers so far. “The newness of Baahubali 2 excites me,” he says. “I am also equally nervous about the sequel.”

On being called Baahubali by fans, he says it “feels nice when the audience make such associations.” Prabhas discussed the film’s story with Rajamouli for almost a year before coming on board. “The process was very exciting during the first year. Every time it looked like some complacency may creep in, he would bring in fresh elements into the story. He has given plenty of importance to every character in the film, and you’ll realise this once you watch the film. He has evolved as a filmmaker while making this film,” he says.
Prabhas, who has previously done Chatrapathi with Rajamouli, now feels closer to the director. “Whenever I am talking to him, I become another person. Everything about him is fascinating. But honestly, I wasn’t his fan. But now, after Baahubali 2, I have become one.” In the presence of Rajamouli, Prabhas confessed to being an ardent fan of Mani Ratnam. “Mani Ratnam always comes first to him,” jokes Rajamouli.
On the passage of so many years, Prabhas says it has been a great journey. “I can’t ask for anything more.”