Varun Tej is all excited about his recent film Mister, a romantic entertainer directed by Sreenu Vaitla, and he confesses that it came to him at the right time.

“I’ve been wanting to do a love story for a while now. Although there was a romantic track in my previous films like Mukunda, Kanche or even Loafer, none of them were set in the urban milieu. Besides, Mister gave me the chance to play my age. I also liked the way Sreenu Vaitla dealt the triangular love story,” Varun says.

The film also stars Hebah Patel and Lavanya Tripathi in lead roles, and Varun confesses that unlike some of Sreenu Vaitla’s recent films, the love story is the core element of the film. “He wanted a lot of freshness in the film and that’s where actors like me, Hebah and Lavanya come in. The best part of the film is that it’s not predictable at all till the end. There’re plenty of twists and turns in the story.” 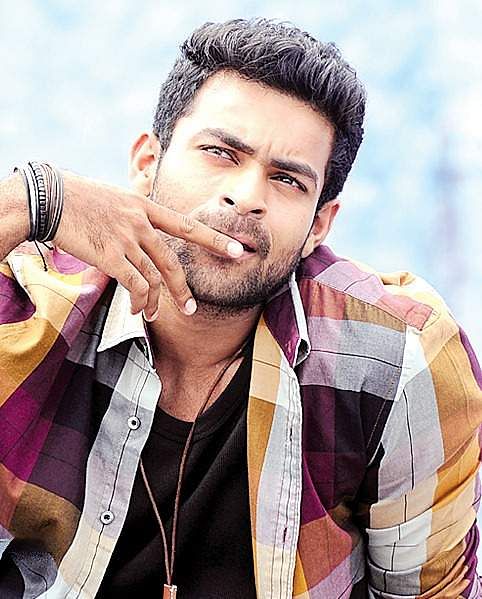 Varun plays Chai, a lucky-go-guy, in the romantic entertainer. “My character wants everyone to be happy around him. That’s why he takes up a lot of problems on his head. We want everyone to be happy and if it’s in my capability to make someone smile and be happy, I would do it. I could relate to the role in that way,” the actor says.

Over the years, a lot of actors who have worked with Sreenu Vaitla have tapped into their comic side to offer something new to the audience and Varun Tej is no different.

The film was shot extensively in Spain and the actor is, admittedly, fallen in love with the European country. “I fell in love with Spain. We shot near a place called La Manga and it’s a beautiful strip surrounded by the Mediterranean Sea. I got a chance to interact with people around, travel a lot and learn a bit about the Spanish culture. I would love to go back there again,” he adds.

Although he has done four films so far, Varun insists that he still feels like a newcomer and it’s not without a reason. “With these four films that I’ve done, I’ve garnered some experience as an actor, but there’s so much to learn about my craft. I’ll always feel like a newcomer because there’s no end to learning,” Varun signs off. Mister released last Friday.