Prabhas to holiday till mid-February

Having wrapped up shoot for Baahubali, actor Prabhas is finally available to do other films. 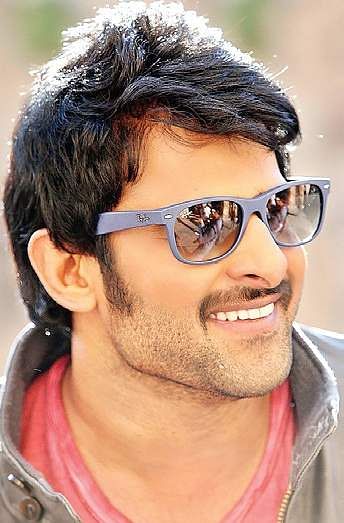 Having wrapped up shoot for Baahubali, actor Prabhas is finally available to do other films. The Mirchi star will next be teaming up with director Sujith for an action-thriller.

The film will be produced under his home production UV creations, and is likely to go on floors later this year.

“At the moment, Prabhas just wants to take a break from work since he has been shooting non-stop for Baahubali. He will be travelling and spending time off till mid-Feb. Post that, he will be busy with promotions for Baahubali: The Conclusion. So shoot for his next project will only begin sometime in June,” revealed a source close to the actor.