Mahesh Babu is busy wrapping up his bilingual Spyder, directed by AR Murugadoss, which will mark his debut in Tamil cinema

Mahesh Babu is busy wrapping up his bilingual Spyder, directed by AR Murugadoss, which will mark his debut in Tamil cinema. With the satellite rights bagged by Zee network, all eyes were on the Tamil distribution rights, which sources say have been snapped up by a leading distribution house for a hefty price of `18 crore. 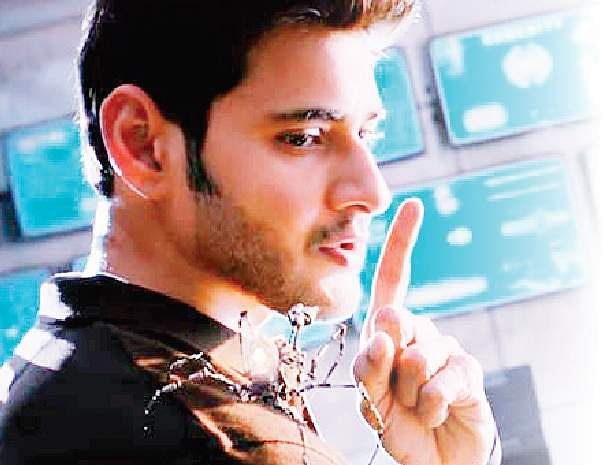 With Rakul Preet Singh playing the female lead, the film which deals with bio-terrorism, will have Mahesh Babu playing the role of an intelligence officer.

The cast also includes Bharath and SJ Suryah in negative roles. Santhosh Sivan has handled the cinematography for Spyder, which has music by Harris Jayaraj. This will mark the composer’s return to Telugu cinema after a gap of seven years.

Produced by NV Prasad and Tagore Madhu, Spyder is expected to release on September 27, to cash in on the Dussehra holidays.