The makers of Anushka-starrer Bhaagamathie released the first look poster of the film on the actor’s birthday.

The makers of Anushka-starrer Bhaagamathie released the first look poster of the film on the actor’s birthday.

In the poster, the Baahubali actor, who plays the lead in the film, is seen bruised all over with her hands nailed to the wall.

The poster has received a positive response from audience and industry personalities alike about the look of Anushka. Baahubali’s director, Rajamouli, took to Twitter and said it looked ‘terrific’. 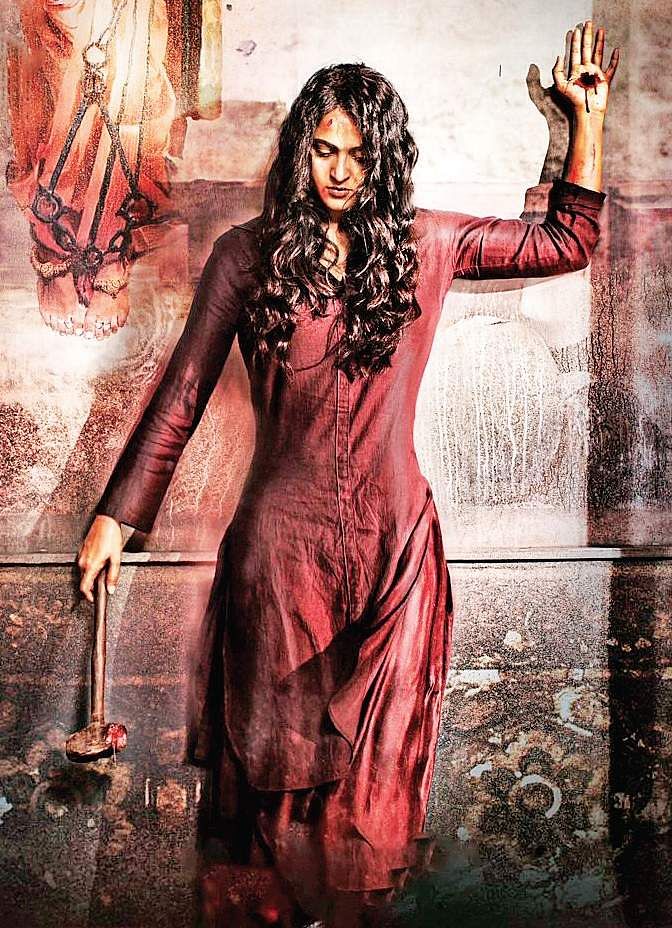 Directed by Ashok, the film also stars Unni Mukundan, who wrapped up shooting for the film recently. Malayalam actor Jayaram features in a pivotal role, while Aadhi Pinisetty is also a part of the cast.

Produced by UV Creations, Bhaagamathie is a multi-lingual which will release in Telugu, Tamil and Malayalam.