Vijay Deverakonda signs his next

In the aftermath of his recent release, Arjun Reddy, winning him rave reviews, Vijay Devarakonda has finalised his next project in Telugu, which will have Rashmika Mandanna as the heroine. 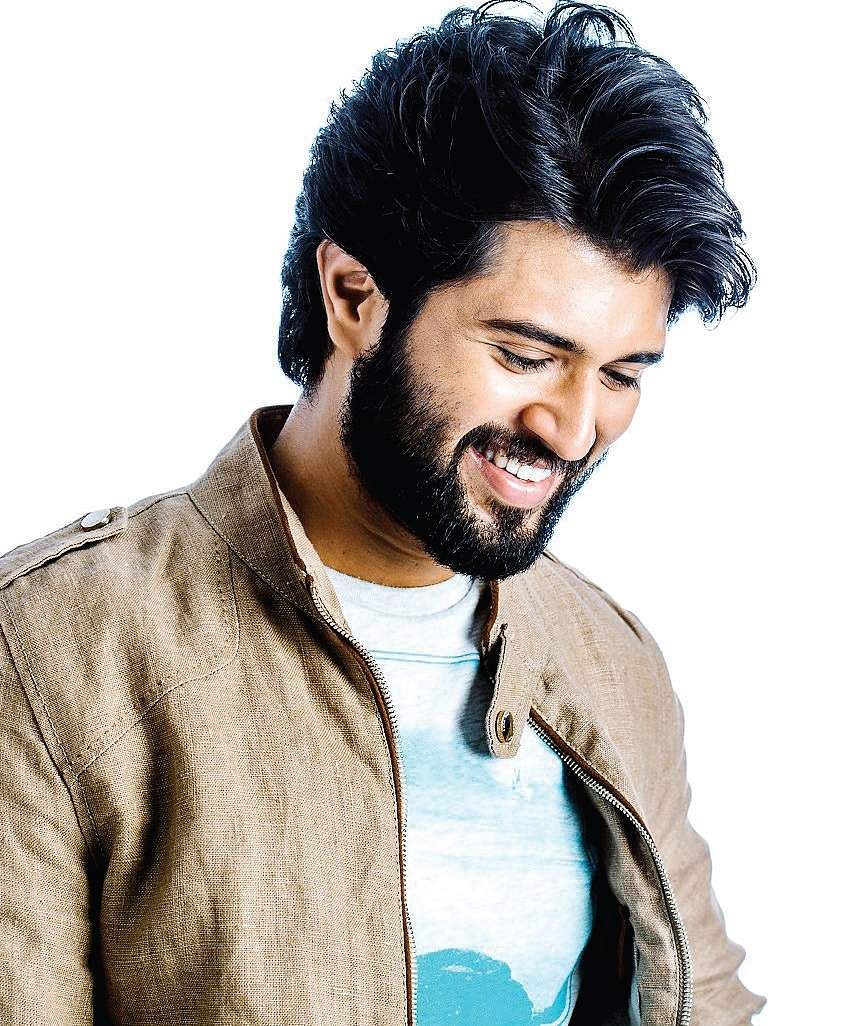 In the aftermath of his recent release, Arjun Reddy, winning him rave reviews, Vijay Deverakonda has finalised his next project in Telugu, which will have Rashmika Mandanna of Kirik Party as the heroine. The actress, who will be making her Telugu debut with this film, wrote on Twitter, “Happy to sign a film with Vijay Devarakonda in Parasuram’s direction. Thanks to producers Allu Aravind and Bunny Vas.”

Lavanya Tripathi of Maayavan fame was supposed to be in the film, but eventually walked out due to unknown reasons.

Even though Rashmika had been in talks for a few other projects, this film will mark her debut in Telugu cinema.