One of the highly-anticipated films of the year —Jai Lava Kusa’s pre-release event was a gala do at Shilpakala Vedika.

One of the highly-anticipated films of the year —Jai Lava Kusa’s pre-release event was a gala do at Shilpakala Vedika.

Directors VV Vinayak, Sukumar, Koratala Siva and veteran actor Nandamuri Hari Krishna were spotted at the event along with NTR Jr, Nivetha Thomas, Raashi Khanna and producer Kalyan Ram among other cast and crew of the film. 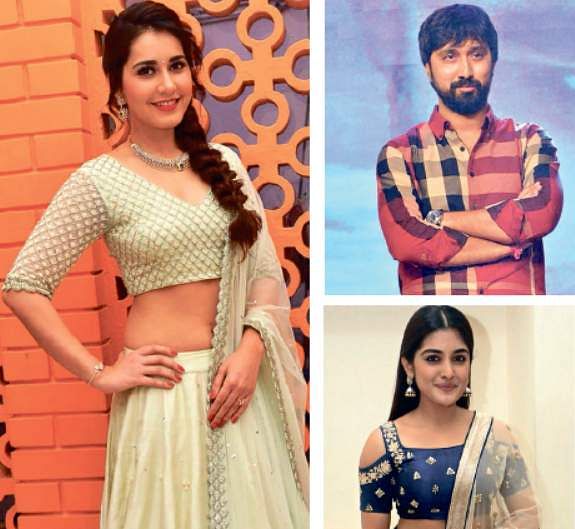 Hosted by television presenter Anasuya, the evening turned out to be a perfect occasion for the Nandamuri scion to recollect some old memories.

Directed by KS Ravindra aka Bobby, Jai Lava Kusa has music by Devi Sri Prasad and the film will land in cinemas on September 21.