Manohari girls Scarlett Wilson, Madhu Sneha get into the groove for Gayathri

Starlets Scarlett Wilson and Madhu Sneha, who enticed the movie buffs with their consummate dance moves in Manohari from Baahubali 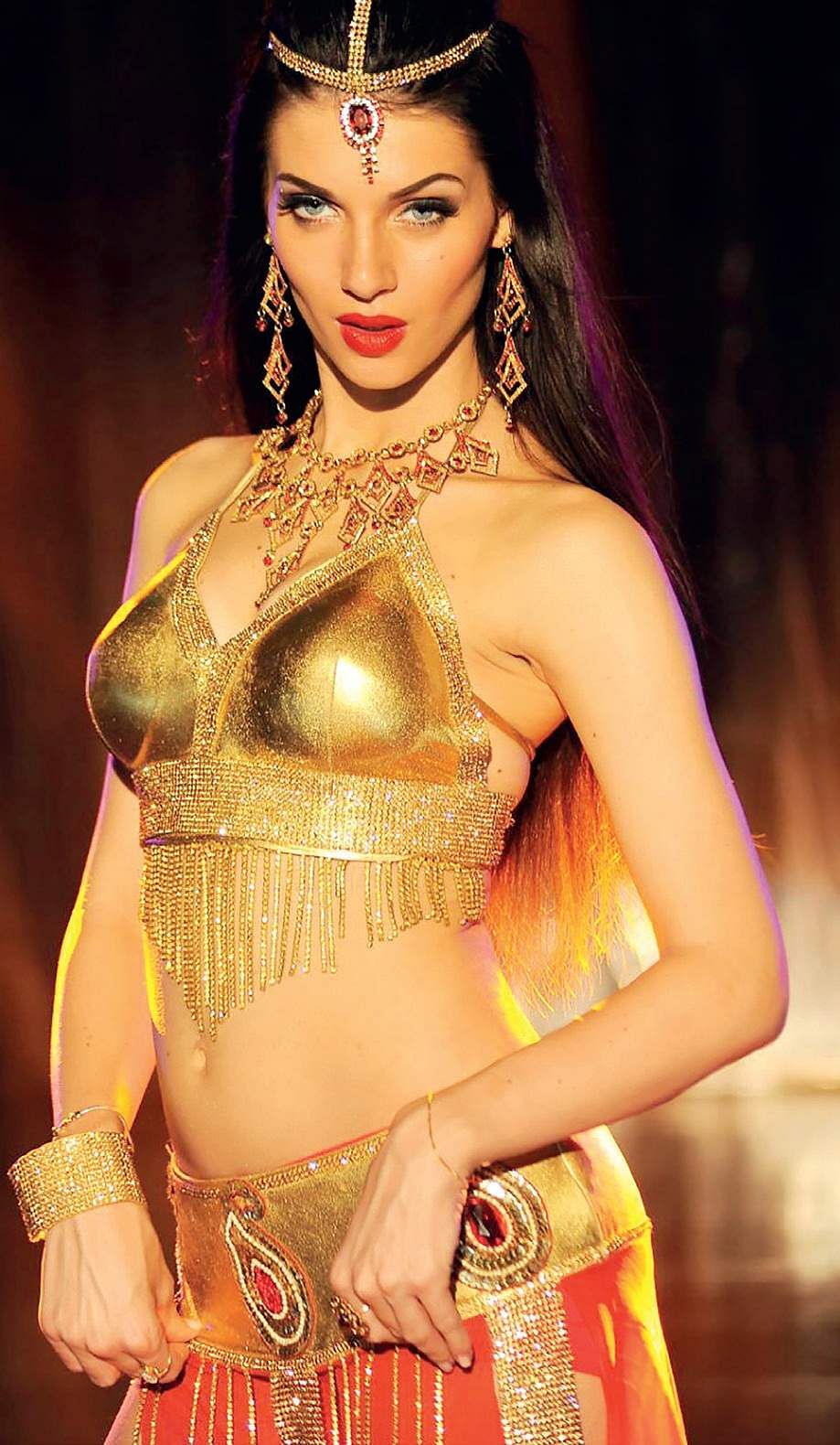 Starlets Scarlett Wilson and Madhu Sneha, who enticed the movie buffs with their consummate dance moves in Manohari from Baahubali: The Beginning, have come together once again for yet another special number. Sources say the dancing divas have grooved to a foot tapping item number in Mohan Babu’s comeback film Gayathri.

“It’s an electrifying number which comes at a crucial phase in the story. The song was shot recently in a special set in Tirupathi,” says a source. The film showcases Mohan Babu in an altogether different avatar keeping his age and personality in mind.

Touted to be an intense action drama, Gayathri also has Anasuya as a sharp journalist and features Manchu Vishnu in a pivotal role. Diamond Ratna Babu has provided the story for the film which has music by SS Thaman.

Stay up to date on all the latest Entertainment Telugu news with The New Indian Express App. Download now
(Get the news that matters from New Indian Express on WhatsApp. Click this link and hit 'Click to Subscribe'. Follow the instructions after that.)
TAGS
Gayathri Mohan Babu Scarlett Wilson Madhu Sneha Baahubali: The Beginning