Age is just a number for Ravi Teja

Actor Ravi Teja shoots down reports that his upcoming cop-drama Touch Chesi Chudu bears similarities to his previous film Vikramarkudu. “It’s unfair to compare both these films. You will see me as a tough and dutiful cop and the role is laced with more wit, sarcasm and humour than my previous cop dramas.” The film marks the debut of Vikram Sirikonda as the director. “I have known Vikram from Mirapakaya days. He assisted VV Vinayak and eventually graduated as a screenplay writer and was associated with many films including Race Gurram. Working with him was a delight and I enjoyed every day of the shooting.” 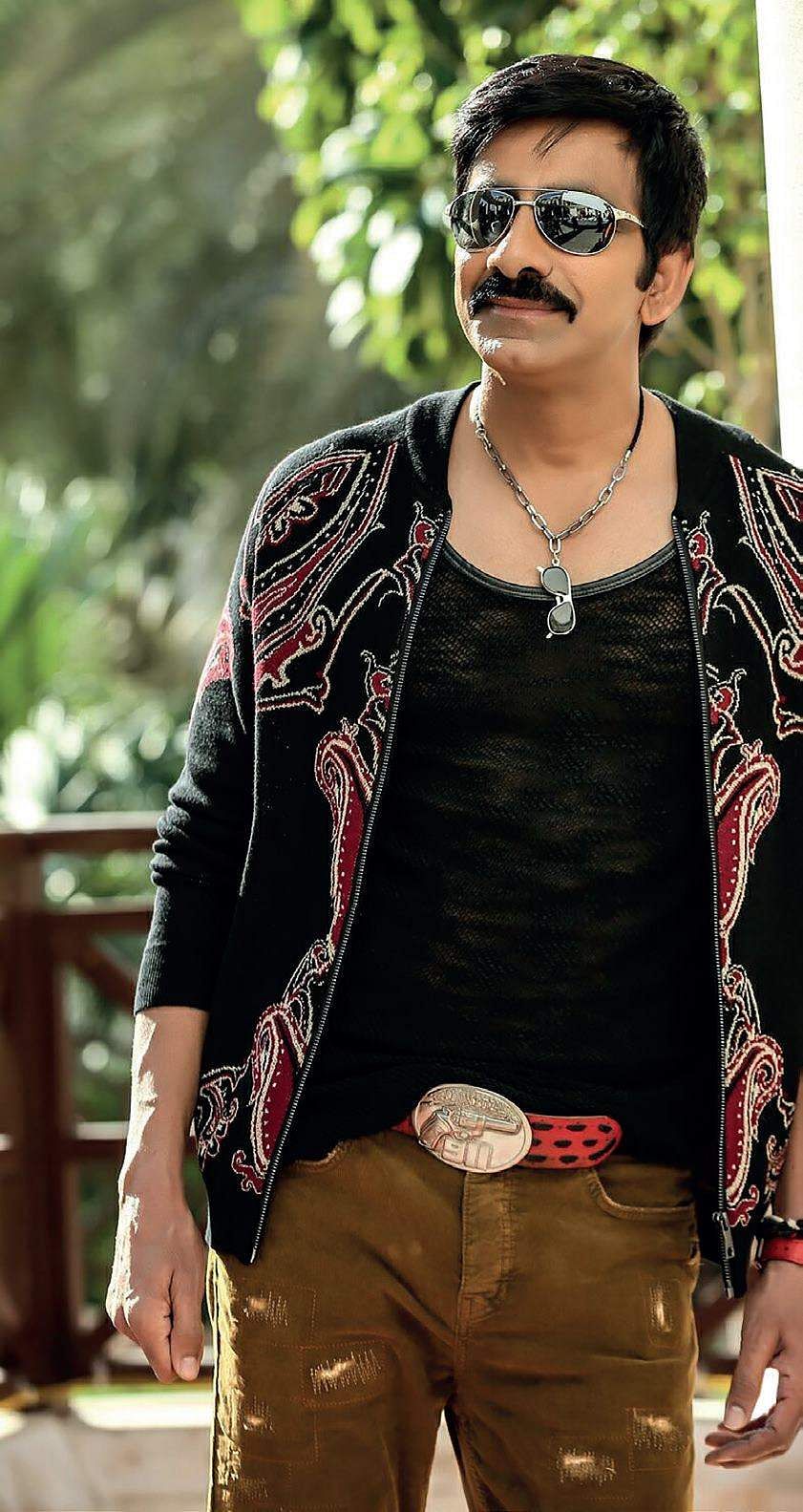 The fast-talking actor wants to continue working in commercial films and is unwilling to take risks with scripts owing to his past experiences. “I did a lot of experimental films like Ee Abbayi Chala Manchodu, Autograph, Shambo Shiva Shambo and Neninthe among others which didn’t fare well at the ticket window. Since then, I didn’t think of experimenting with my films and have been selecting scripts with universal themes. Entertainment has always been my forte and my priority.

As it’s a field of creativity, every director has a distinct thought process. You may a see a sea of difference between Puri (Jagannath), Anil (Ravipudi) and Vicky (Vikram Sirikonda) for writing comic sequences. The directors should come up with entertaining stories and ensure that all the characters are filled with humour. We are also seeing a drastic change in the audience’s tastes. Of late, I have been going through different scripts and I may attempt something new soon.”

The Balupu actor, who recently turned 50, says that age just did not bother him as it was just a number to him. “It doesn’t stop me from doing anything. I always believe in talent.” Also starring Raashi Khanna and Seerat Kapoor, Touch Chesi Chudu releases on February 2.