The 35-year-old star will begin shooting for the action-drama, directed by Srikanth Addala, on January 22. 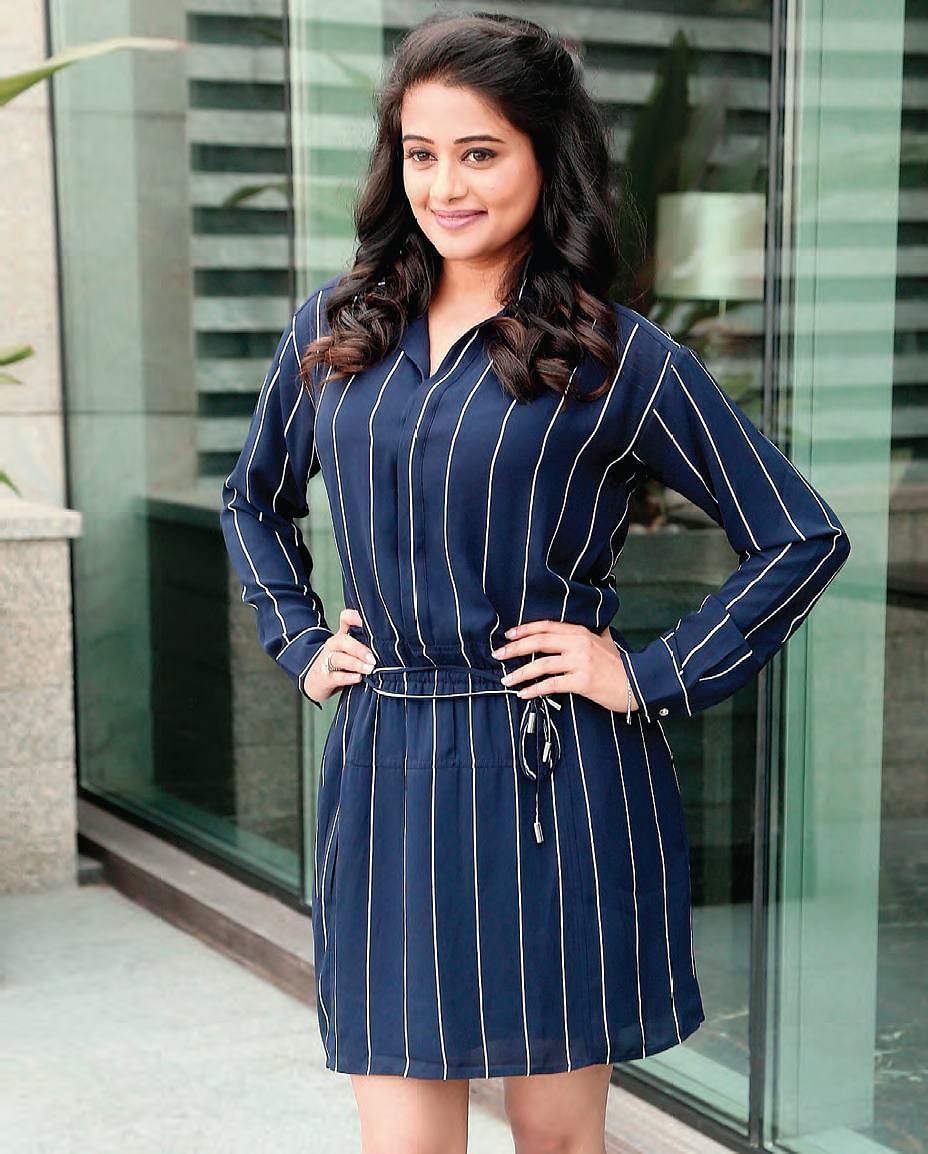 Actor Priyamani has been chosen to play the leading lady opposite Venkatesh in the Telugu remake of Dhanush-starrer Asuran, directed by Vetri Maaran. She is set to reprise Manju Warrier’s role from the original. Priyamani will begin shooting for the action-drama, directed by Srikanth Addala, on January 22. “Priyamani is excited to share screen space with Venkatesh.

She saw the original and immensely liked Manju Warrier’s role. She believes that this character of that of a village woman gives her ample scope to showcase her acting prowess. She will start shooting for the untitled film from January 22-26 in Hyderabad,” says a source from the production unit.

Initially, the makers considered Shriya Saran for the part, but things didn’t work out.

An adaptation of Poomani’s modern classic Tamil novel, Vekkai, Asuran revolves around a family feud through two generations. The Tamil version was a runaway hit and has raked in over Rs 150 crore at the box office.

Besides the Asuran remake, Priyamani is also set to play the role of VK Sasikala in Thalaivi, the Jayalalithaa biopic starring Kangana Ranaut. She will also be seen in a crucial role in Rana Daggubati-starrer Virataparvam.

Now we are on Telegram too. Follow us for updates
TAGS
Asuran Priyamani Vetri Maaran Poomani