The sports drama becomes one of the muchawaited bigbudget films to resume production during the unlock 1.0 phase 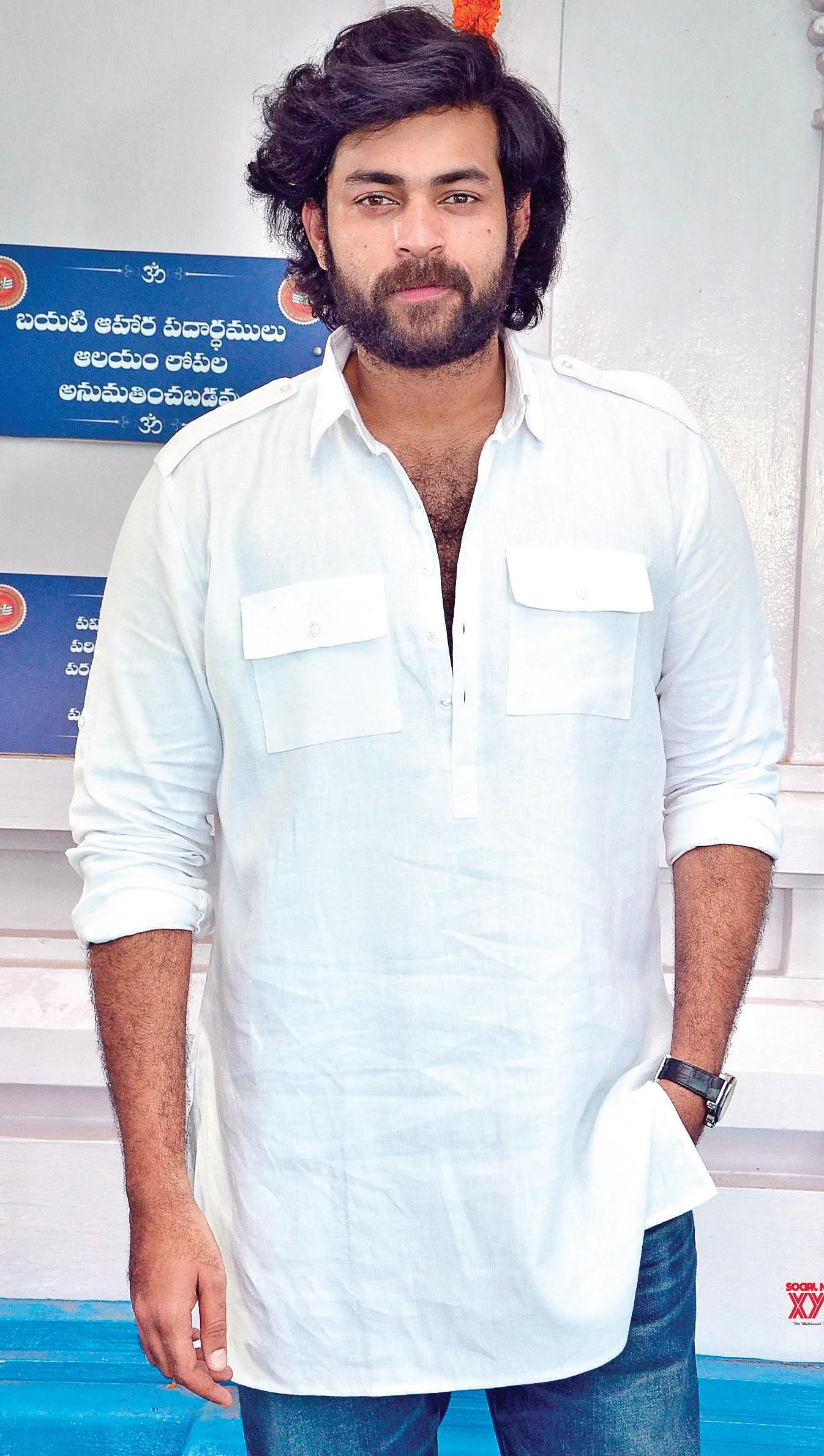 After a fourmonth break due to the Covid- 19 outbreak and subsequent lockdown, the makers of Varun Tej’s upcoming film, VT 10 are raring to go. The team is planning to resume the shooting of the film in September amid strict adherence to health and safety guidelines issued by the State and Central governments.

“We have planned two schedules in Hyderabad and Delhi. While the Hyderabad schedule will commence on September 15 with all the necessary safety guidelines, the Delhi one would begin after the Covid-19 curve flattens. While maintaining sanitisation and making masks mandatory on the sets, we will be shooting with a 30-member crew in the presence of a doctor until the completion of the film,” confirms Kiran Korrapati, the director of the film. Saiee Manjrekar, who made an impressive debut in Hindi opposite Salman Khan in Dabanng 3, will be foraying into Telugu as the female lead of the film.

“Besides Varun and Saiee, actors Upendra, Suniel Shetty and Nadiya, who are playing pivotal roles in the film, will join the action as well,” adds Kiran. Tentatively titled Boxer, the film went on floors in February 2020 in Visakhapatnam but the shoot came to a grinding halt due to Covid- 19 lockdown in March. The film is being bankrolled by Allu Venkatesh (Bobby) and Sandeep Mudda.

Now we are on Telegram too. Follow us for updates
TAGS
Varun Tej Boxer film