Manasanamaha: A short film in reverse

Just  about 10 minutes into watching Manasanamaha, a Telugu-short film on You- Tube, I started wishing that it wasn’t just a 16-minute movie.

Just about 10 minutes into watching Manasanamaha, a Telugu-short film on YouTube, I started wishing that it wasn’t just a 16-minute movie. Unlike the thousands of forgettable short films that clutter the YouTube space, this romantic movie written and directed by Deepak lingers on with you for much longer than its screen time, perhaps for its unique narrative style, which is in reverse. The story uses three techniques to tell the story – POV, reverse and frozen present. Says Deepak: “Romantic movies are stereotyped. I wanted to tell a common story, in a unique way.” 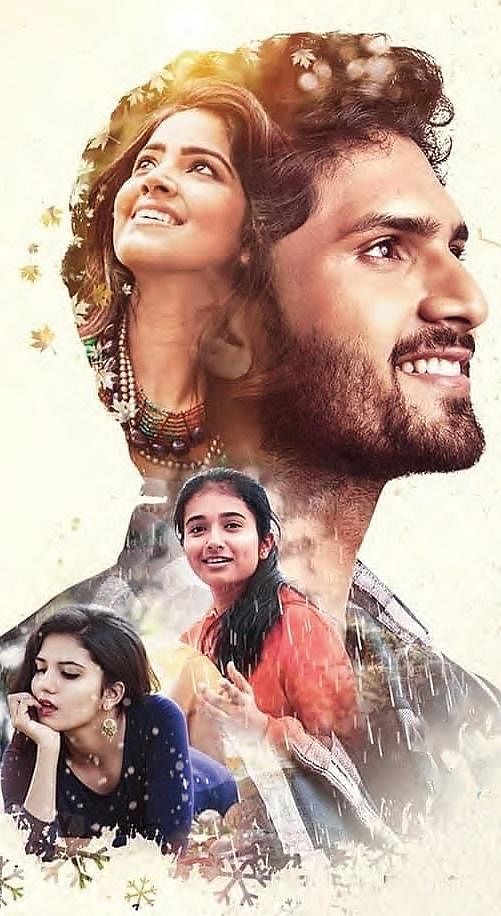 He explains, “Most love stories start on a happy note, but end up on a sad one. Due to the backward style of storytelling, this movie starts on a sad note, but has a happy ending.” Manasanamaha is a Sanskrit word meaning salutations to mind. “The story talks about minds of people,” says Deepak. The visually appealing film is in an easy language, with good production values, acting and melodious music by Kamran. The story is about a young man (Surya) who muses on the nature of love, recounting three relationships from his past.

The non-linear narrative of Surya’s memories is told through three different seasons, chaitra (summer), varsha (rainy) and seeta (winter). The movie which is being appreciated by celebrities such as Gautham Menon, Sandeep Vanga, Anushka Shetty, Rashmika Madanna, Adivi Sesh, Sundeep Kishan, and others, is slowly catching the fancy of movie buffs. It recently won the Best Romantic Short Platinum Award for April 2020 from Los Angeles-based ‘Independent Shorts Award’ and the Best Film Jury Award by White Unicorn International Film Festival 2020. It has also been short-listed for the Lift-off Sessions and Indie- Short Fest.

“International acclaim helps to engage audience interest in the movie,” he comments on the awards. Deepak, 28, though an industrial engineer by profession, says movies were his passion since childhood, but only while in college, did he realise that he enjoyed storytelling and film making. He says this short film is just a trailer to the full-length feature film he is working on. This is Deepak’s fourth short – all of them being different genres. “I do not want to by typecast,” asserts he. He says it is director Sukumar who inspired him to “tell real relatable stories with a whole new presentation.”

The film was shot in five days in November 2 0 1 8 , a n d streamed on March 28 this year by Kala Mediaworks on YouTube. “I took a chance by releasing it during this lockdown,” reveals Deepak. Made on a s h o e - s t r i n g budget of `5 lakh, Deepak says, the cast and crew were his friends and did it free-of-cost. He shared that it took him six months for casting, as many actors did not wish to act in a short film. He says, “The money was spent on postproduction and Shilpa Gajjala, produced it without expecting any returns.”

The film stars Viraj Ashwin, Drishika Chander, Valli Raghvender, Prithvi Sharma and Bunny Abhiran. It has English subtitles, and will soon be dubbed in Tamil, Kannada and Hindi. Deepak also has a film marketing and distribution company, Weekend Cinema, and has so far distributed 14 films overseas.

Now we are on Telegram too. Follow us for updates
TAGS
Manasanamaha