Nagarjuna’s upcoming film with Praveen Sattaru has started rolling in Hyderabad on Monday. According to a well-placed source, the team commenced shooting with an action sequence. “Nag has joined the sets and the team begun the shoot with a spine chilling action sequence. 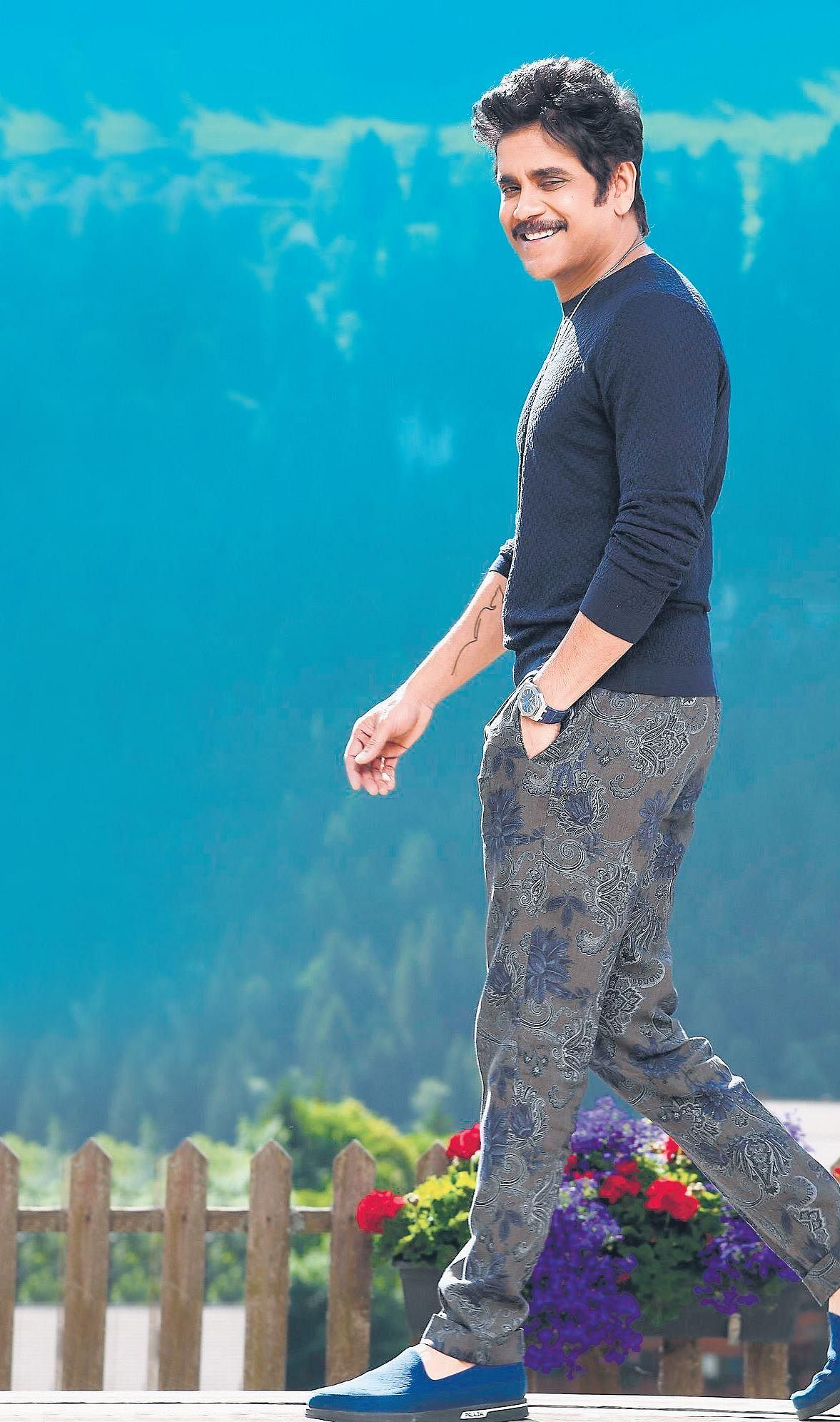 The actor was impressed with Praveen’s style of work and is enjoying the proceedings. After this schedule, the team will fly out to Goa in March to shoot regular scenes of the film,” a source revealed Cinema Express.

The film showcases Nagarjuna as a retired Research and Analysis Wing (RAW) officer. “Nagarjuna’s look is going to be a major highlight of the film as he has gone for a stylish makeover and will be presented in a never-seen-before avatar,” the source adds.

The yet-to-be-titled film marks the collaboration of Praveen Sattaru and Nagarjuna for the first time. The high voltage action drama also marks the debut of Anikha Surendran and Gul Panag in Telugu cinema.

“Anikha plays a prominent role that travels along with the protagonist, while Gul Panag will be seen as a billionaire sister of Nag,” confides a source.

Now we are on Telegram too. Follow us for updates
TAGS
Praveen Sattaru Nagarjuna