The residents of Dunnadi Asthan would not forget how corruption – whether hidden or under investigation – can cripple everything.

JAMMU&KASHMIR: The darkness at Dunnadi Asthan, a village in south Kashmir’s Shopian district, was inexplicable — 73 years after the country’s independence. After all, the village just a small hill away from Dunnadi Asthan was electrified much earlier.

Today, the lights are on, — the village got electricity just last month. Dunnadi Asthan is smiling, its decades-old despair giving way to countless dreams. Besides their frustrating struggle, the residents would not forget how corruption – whether hidden or under investigation – can cripple everything. 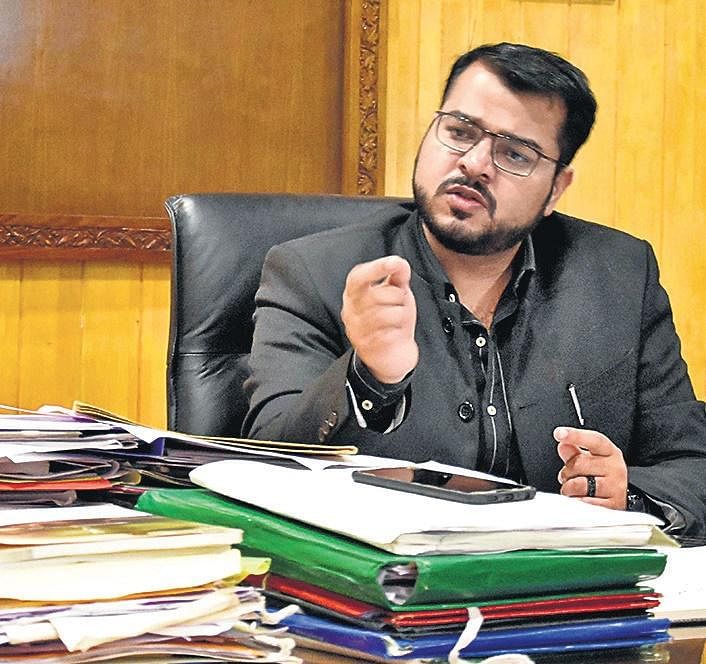 Take a look at the village. Dunnadi is the remotest and backward village of Shopian district, around 80 km from Srinagar, the summer capital of Jammu and Kashmir. It lies on the edge of the district and towards the Yarvan forest range and Peer Panjal connecting the Valley with Poonch and Rajouri districts of Jammu province. The village comprises about 30-40 families comprising a mix of Gujjars and Bakerwals, Paharis and locals.

The work on electrifying the village was initially started under the Saubhagya scheme a few years back. When almost everything, the poles and other material, was ready, the entire work came under the scanner of the Anti Corruption Bureau (ACB). The result was the village remained without electricity as the probe got under way.

“We decided to electrify the village and make use of the poles brought under the Saubhagya scheme but not in use now,” Deputy Commissioner  of Pulwama Yasin Choudhary. Choudhary, however, could not use the poles because of the ongoing probe. “I took up the matter with the J&K Power Development Corporation (JKPDC) and sought special permission for using the pipes brought under the Saubhagya scheme. The JKPDC accepted our request and gave a special approval,” he said.

The main hurdle removed, the DC took yet another un-bureaucratic step: Instead of going for tenders, Choudhary brought other equipment through other sources. “In order to speed up the work, we deployed our field staff and the locals. We managed to extend the pole network coverage in over one-and-a-half km area,” the DC said. The task of laying 35-40 poles, he said, was completed within two days.

It took the men seven days to electrify the village with a 63 KVA transformer installed to light the village.
“It is a new life for us. We had been living in darkness and lit our homes with candles, torch lights or kerosene and solar lights,” said a local youth, Zubair Ahmad Tove. “It has given us a new hope of a better tomorrow,” said Nahida, a mother of three. She said she wants her kids (two sons and a daughter) to pursue higher education.

The electrification would also save the villagers from spending extra on charging their solar batteries.
Mushtaq Ahmad, a resident, says electricity would bring empowerment to the village and “will widen our scope of thinking”.

Now we are on Telegram too. Follow us for updates
TAGS
Dunnadi Asthan kashmir Shopian Electricity