GUWAHATI: For Nokyeang, it will be a novel experience reading his textbooks in the light of a bulb, something his father could never do.

The 10-year-old and children like him will be the first of three generations of Shinnyu villagers in Nagaland’s Mon district on the India-Myanmar border to see their village lit up in the evenings.

“Earlier, it was just bamboo torches to find the way. Now, there are a host of possibilities,” said Nokyeang’s father Chemang who is a farmer.

By staying away from their fields, the locals danced all day long and had a feast too on February 16 when Shinnyu was electrified. 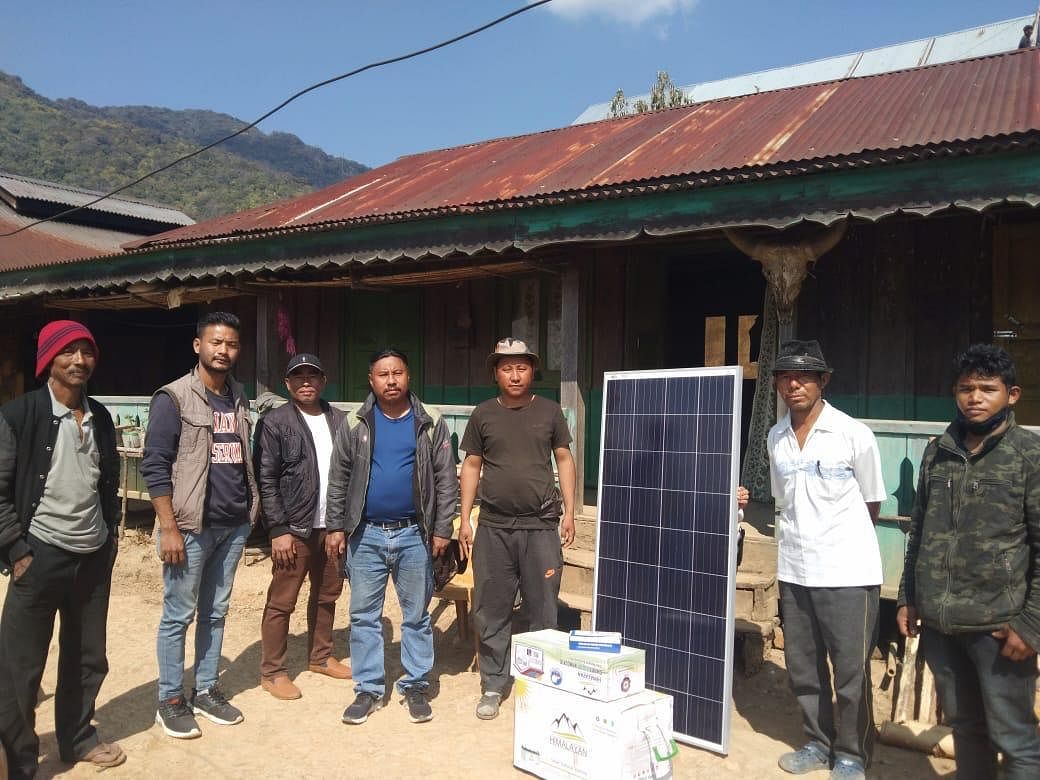 The village has 60 households, a primary school, a guest house, a community hall and a church. It was set up in 1977 but recognised by the state government in 2002.

In the absence of proper road infrastructure, the non-descript village has virtually remained cut off. The nearest village, Yongkhao, is located 25 km away and the nearest town, Tobu, is 58 km away. It takes about four to five hours to reach the town by a car during winter. The travel time gets doubled during summer.

Mon District Magistrate Thavaseelan K said all households in the village were electrified using solar power. The Global Himalayan Expedition partnered with the district administration and executed the Rs 23 lakh project under its corporate social responsibility. 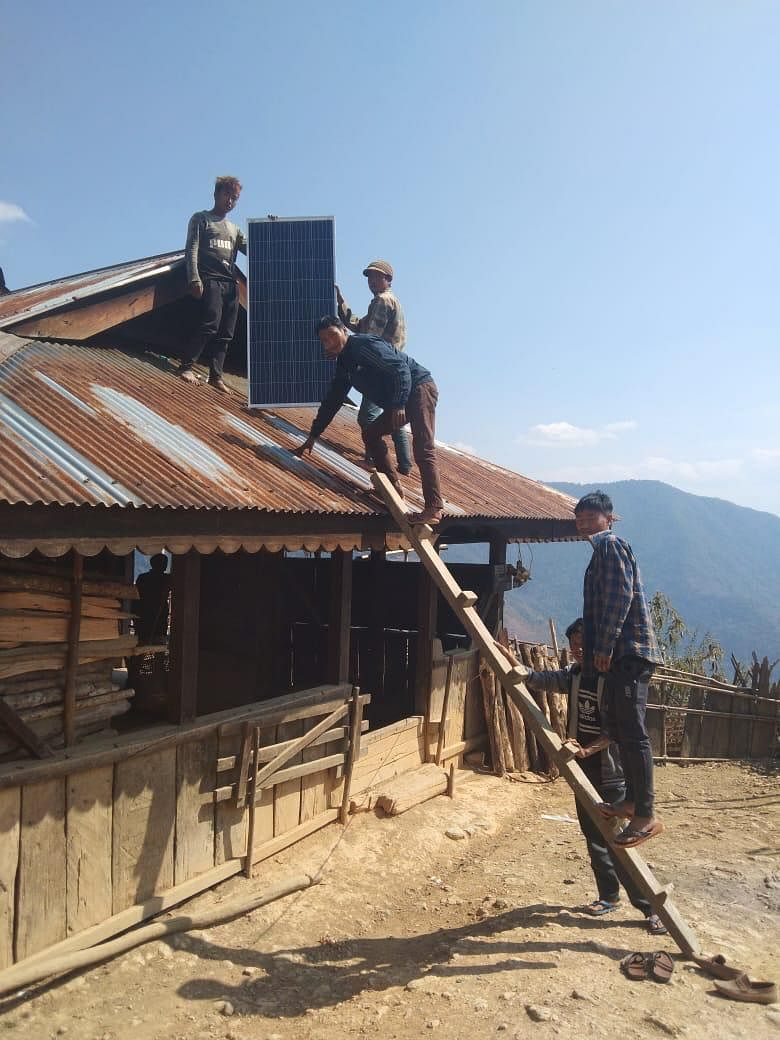 “The installation of solar lighting will hopefully transform the lives of the community. The Global Himalayan Expedition is working towards providing clean energy access through solar power to communities living in remote areas,” Thavaseelan said.

In 2013-14, an effort was made by the state’s Power Department to electrify the village but it was abandoned due to logistical problems. Ostensibly, hostile terrain in the hilly region stood in the way.

John Khangnyu, the headmaster of the school that has 74 students, said February 16 would remain as the red-letter day for the village. The excitement among locals was such that they raised funds to bring the project equipment from Tobu when it arrived from Delhi, he said.

“Ten people, including engineers, had come for the installation of the project. While two left after two days, the remaining eight others stayed for five days. Their food and accommodation were arranged by locals,” Khangnyu, who hails from Tobu, said. 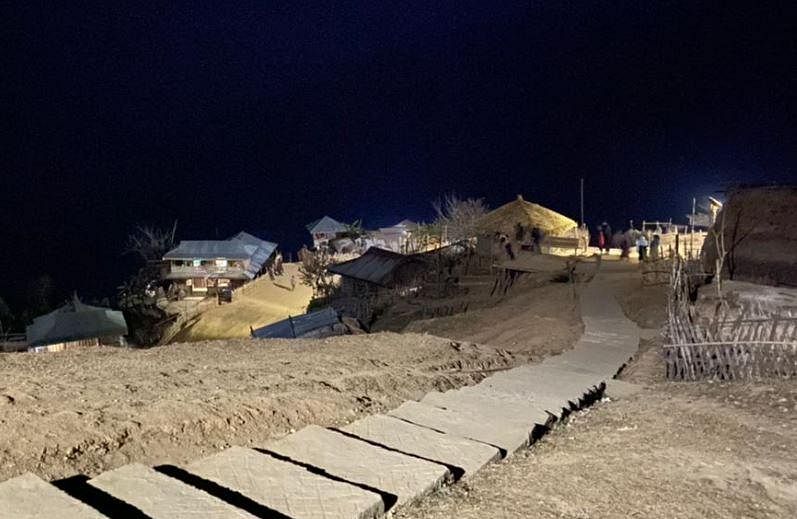 “The locals lived in darkness before. They used bamboo torches to light up their houses. Now, they will be able to keep a television at home,” he said.

The entire village has three-four mobile phones but connectivity is precarious. The phones were charged at a house that installed solar panels earlier.

“The locals practice jhum cultivation to eke out a living. They also rear livestock such as mithun (bovine creature), chicken, pig etc. People from other villages come to Shinnyu and buy the livestock. This is the locals’ only source of income,” Khangnyu said.

Now we are on Telegram too. Follow us for updates
TAGS
Nagaland last village of India Myanmar border Mon district rural electrification