BENGALURU: Parties, get-togethers and other social events generate large amounts of waste, be it in terms of wasted food, decorations and packaging.
Realizing this problem, a former IT professional turned waste-management activist started the Green Utsav, an initiative that organises ‘zero-waste’ parties. 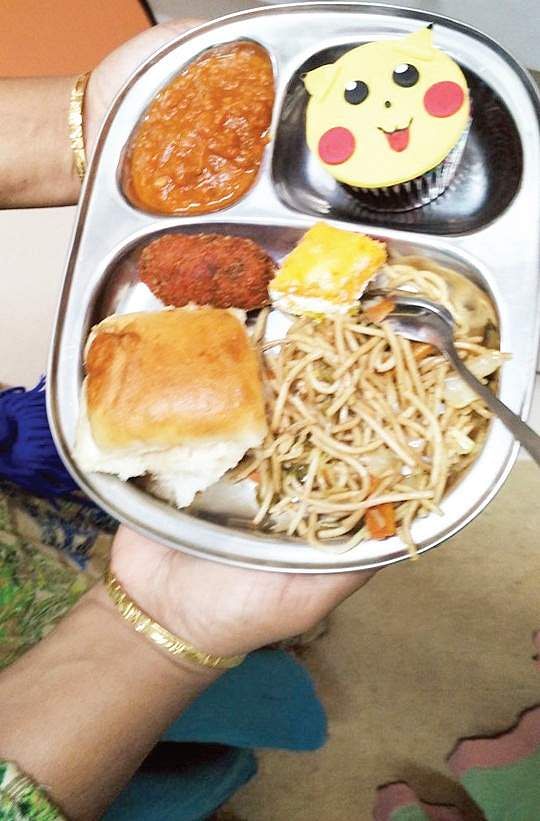 Rishita Sharma came to the city from the US where she was working, around five years ago. This was at a time when Bengaluru was becoming infamous as the ‘Garbage City’. With sobriquets such as these being thrown around, Rishita felt the need to do something in her own small capacity.

Not one to just blame the government or wait for others to do something about the garbage mess, she started from her own home by recycling waste and getting into composting in a big way.

After mastering waste management at home, Rishita felt the need to take this knowledge to others. Thus started the first of her initiatives called the ‘Rent a Cutlery’, with a fellow waste management activist, Lakshmi Sankaran. The initiative rents out reusable cutlery made of tupperware and steel, for any social events to reduce usage of plastic plates and spoons. A resident of Whitefield,  she has taken part in Whitefield Habba and is a member of Whitefield Rising.

After a while, she decided to expand her business into organising whole parties without any waste. “Even in a small party you find great number items from balloons, flexes, plastic cups, plates and what not that will go to waste. However, the fact is that even if you segregate such items, it will ultimately end up mixed at the landfills. So why recycle waste when you can do without generating it,” she says.

It started with organising one “totally garbage free” party of a friend’s. “We then began to get limited orders to organise such parties once a month. Now we are expanding and are getting more orders,” she says. So far, Rishita and her team of colleagues have organized around 20 such parties.  For a small party of a few people, they charge between Rs 7,000 and Rs 9,000. 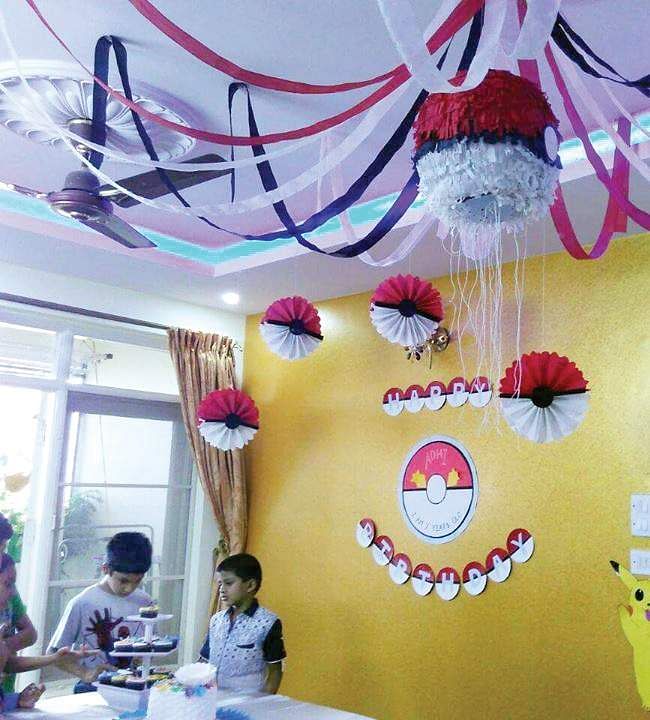 Deepa Subbaraman Sriram, a homemaker, organised a birthday party for her three-year-old daughter early this month with the help of Green Utsav. Conscious of the wastage that takes place at such events, she decided to do things differently for her daughter. “Most of the time the food gets wasted and there is a lot of plastic waste.

This new trend of giving return gifts also results in waste. Most of the time they are not useful and end up as garbage,” she says. Besides using just the right amount of food and reusable cutlery for her daughter’s party, Deepa gave away steel cups in handmade pouches to drive home the point.

Entrepreneur Devyani Trivedi recently organised a party for around 25 kids and 15 adults with the help of Green Utsav. “It’s an end-to-end solution to organise a perfect green party,” she says. “This is the only way that a party should be organised”