The big power of small change

Micro-habits are the future of long-term wellbeing. These are two-minute tasks that allow you to slow down and live better.

You wake up and a tonne of work tasks are lined up. Then there is the never-ending list of home chores. Since March last year, the line between the two has been blurring given the work-from-home situation. It’s as though you’ve been running on a hamster wheel with no time to slow down and even less to think straight. When you find yourself exhausted, a wise voice asks you to relax. “But where is the time?” you counter it. In all of this, health takes a back-seat. Here’s where micro habits offer a realistic solution, health experts believe. These are two-minute tasks that allow you to slow down and live better
and healthier.

Make it a habit

The approach of focusing on micro habits is akin to the Japanese philosophy of Kaizen that’s based on steady, incremental practices that lead to a significant change in the long-term. Instead of forcing yourself to achieve big health targets and then feeling guilty about not meeting them, Kaizen teaches one to set several mini-goals that only require consistency. 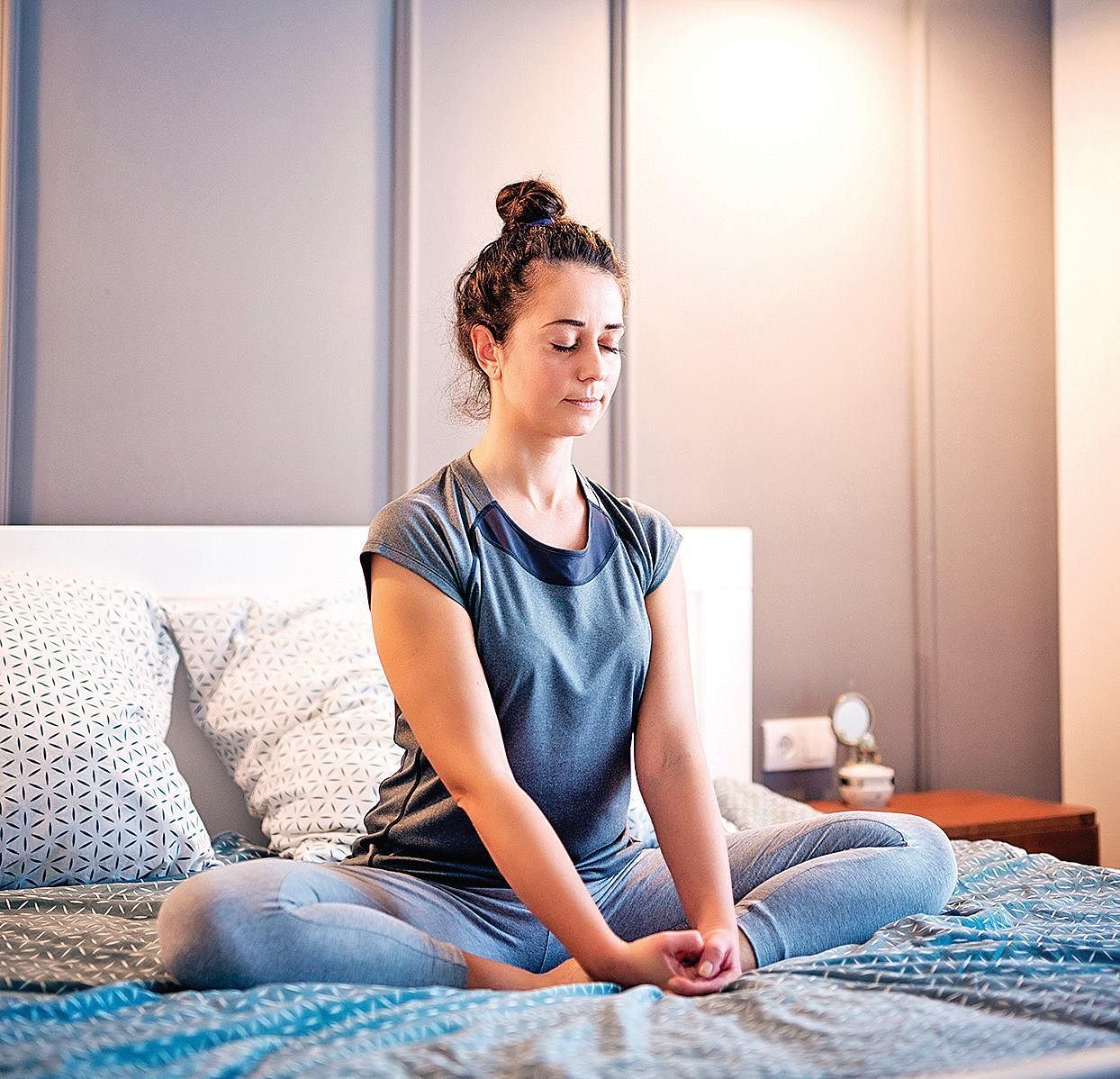 Bestselling author James Clear, who wrote about such habits in his book titled Atomic Habits: An Easy and Proven Way to Build Good Habits and Break Bad Ones, vouches for the power of small change. In it, he says, “Changes that seem small and unimportant at first will compound into remarkable results if you’re willing to stick with them for years.”

Here’s where you can start

There is no pre-written handbook to tell you what these tiny habits are. That’s the fun part too. You make them for yourself. “If you don’t know where to start, try this: use your mind’s eye to visualise a happy place. Hold it through deep absorption. “This simulates all sensory modalities, transporting you to an alternate realm, away from your present circumstances, slowing down your thoughts to let you relax,” says Delhi-based psychotherapist Dr Pooja Sharma.

Here are a few other micro-habits you can consider.

Giving thanks: As you open your eyes each morning, spend two minutes in gratitude. This helps you generate positive emotions. Research backs this up. Says Dr Richard J Davidson, a neuroscientist at the University of Wisconsin-Madison, ‘Individuals who can savour positive emotions have lasting activation in the ventral striatum,’ the brain
region responsible for the reward centre.

Morning hydration: Drink a glass of plain water and one with lemon juice. Take a minute for each. “While the former cleanses the bowels, the latter strengthens immunity-related deficiencies. It also helps maintain the body’s Ph balance,” says Saharanpur-based general physician Dr Prakash Yadav.
Pump it up: Aim for 60 jumping jacks a minute, two or three times a day. This will stimulate your metabolism by increasing the oxygen supply in your body. “It also improves lymph circulation and increases overall energy,” says Yadav. 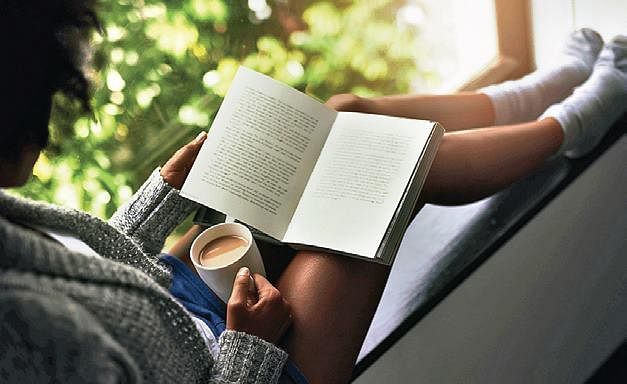 Stop procrastinating: Stop what you’re doing, clear your head and list the things you’ve been putting off. Now, get up and complete those tasks. “This will give you a sense of accomplishment that will improve well-being over time,” says Sharma. Read: Pick up a book and read a page every day. Book therapy or bibliotherapy was discovered in the 5th Century BCE by Aeschylus, a Greek tragedian. He wrote that ‘words are the physician of the mind diseased’. A 2009 study seconds his claim. Conducted by the University of Sussex, the UK, reading can reduce stress by up to 68 percent, much more than listening to music can do or even go for a walk for that matter.

“Reading reduces the chance of dementia, besides allowing you to escape into a different world, thus reducing stress,” says Yadav. Make your bed: Sounds pointless but the simple act of making your bed can have a transformatory effect on your day. Author of Make Your Bed: Little Things Can Change Your Life...and Maybe the World, says this was one of the most powerful lessons he learned while serving as a Navy SEAL. You would have accomplished the first task for the day and that will motivate you to get other things done faster, he explains in his book.

De-clutter: Spend two minutes sorting out the mess that’s been piling up. “Our brains release a neurotransmitter called dopamine when we think we’re close to completing a task. This is responsible for how we perceive pleasure. So the more tiny tasks we fulfil, the happier we get,” says Yadav.
It all adds up in the end Big changes don’t require big plans. They only require small, consistent steps in the right direction.

The approach of focusing on micro habits is akin to the Japanese philosophy of Kaizen based on steady, incremental practices that lead to a significant change in the long term

Now we are on Telegram too. Follow us for updates
TAGS
Kaizen micro habits