Playstation 5: Are You Game? I Love It

Welcome to the second part of the review of the PS5 reveal event. Truthfully, I had covered most of the games in part 1.

BENGALURU:  Welcome to the second part of the review of the PS5 reveal event. Truthfully, I had covered most of the games in part 1. What was left in the event reveal was just the montage of a hundred different developers repeating “Welcome to PlayStation 5” several times.

Recap: I rushed through about 20 game trailers, most of which release in 2021/2022. The only purpose that a review of a 30-second teaser serves is that if I am right in my assessment, I can say ‘I told you so’ when the game gets released.

The later part of the event had a delicious video footage of the new PlayStation. While being in awe of the tech of it all, I would really like to understand the logic behind having a wireless charging dock for the PS5 controller. I am almost always charging the device only while I am using the console, and the wireless charging dock doesn’t look portable. 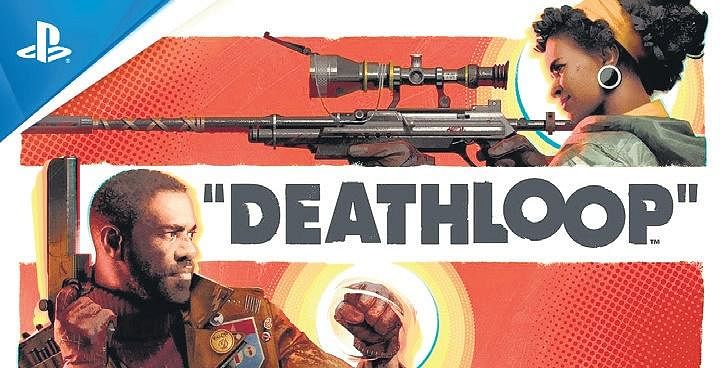 A second rhetoric question: what is the point of having a separate digital edition, apart from facilitating differential pricing for a device that I would normally expect to have both a CD drive and digital installing facilities? This budget-digital edition won’t really be budget in the long run, considering that I would have to compensate with internet usage to download and the lack of space to have several games installed in the system.

The event revealed a trailer of Astro’s Playroom – which looked like an ad for the PS5. Apparently, this game would be pre-loaded into every console when the system launches. I am guessing most people would uninstall it for the extra space to play NBA 2K21 – the pre-alpha trailer looks hyper-realistic, and even non-sport fans would appreciate. Little Devil Inside is a game long in the making, and trailer showed an open-world RPG storyline hinting interesting movement and combat in different environments.

I am most looking forward to Deathloop from Arkane and Bethesda – which has combat options reminiscent of Dishonored. I have said before that rock music in a trailer always helps – and it instantly made Deathloop appear wild and exciting. Bugsnax had a curious trailer – the game seems to take the proverbial "You are what you eat" literally, with every creature on the bugsnax island having their limbs turn into curly fries or strawberries.

The game segment ended with the trailers of Resident Evil: Village and the remake of Demon’s Souls which appeared aptly horrific. On the whole, I rate a full PS5/5 for the event launch. Let us hope the games are as exciting as the trailers portray.

Stay up to date on all the latest Tech news with The New Indian Express App. Download now
TAGS
PS5 Playstation 5