Crying shame: An India where a crime is committed against a Dalit every 15 minutes

Even 68 years since caste system was outlawed in India, a crime is committed on a Dalit every 15 minutes. Every day six Dalit women are raped.

Even 68 years since the caste system was outlawed in India, a crime is committed on a Dalit every 15 minutes. Every day six Dalit women are raped. The NCRB figures showed anti-Dalit crimes rose by 25 percent over the decade to 2016.

Economically upper castes are better off: Hindu upper-caste families are four times richer than Scheduled Caste families and hold 41 per cent of the total wealth in India. The value of the combined assets of SCs and STs is 11.3 per cent compared to their population of over 27 per cent.

Even corporate India is not immune: Forbes noted that the boards of firms targeted for mergers and acquisitions were dominated by Brahmins (50 per cent) and Vaishyas (55 per cent).

Man Made, God Given

Over 70 cases of caste-based discrimination in educational institutions were reported to the UGC during 2017-18. If a transgender priest is a sign of change in Tamil Nadu, so is a low caste priest in the same state who overcame caste prejudice to serve god.

In February 2018, 35-year-old T Marichamy was ordained as Tamil Nadu’s first non-Brahmin state-trained priest in a state-run temple. It wasn’t that easy.

The Karunanidhi government’s 2006 order allowing non-Brahmins to become priests was challenged by caste lobbies in court; in 2015, the Supreme Court struck it down. Marichamy is from the Mukkulathor community, which includes backward class Agamudiars, and the denotified Kallar and Maravar communities.

“Most devotees know my caste, but they treat me with the same reverence given to other priests,” he says. He is the lucky one: 204 other such priests haven’t got similar jobs yet. In 2017, neighbouring Kerala introduced 36 non-Brahmin priests, including six Dalits, in its state governed temples.

Payal Tadvi, a 26-year-old doctor, committed suicide in her Mumbai hostel after three senior doctors reportedly hounded her on hospital premises in May. They allegedly would harass her using caste slurs, since she was from the reserved category. 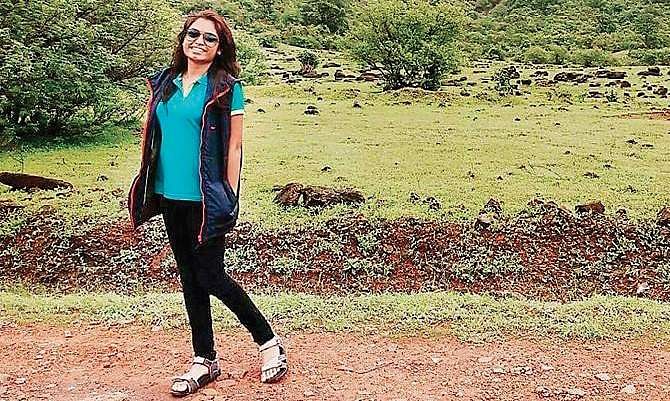 They named and shamed Payal on student WhatsApp groups. Despite her complaints, superiors did little to relieve Payal from such mental torture.

Two years ago, a doctor from Tamil Nadu—M Mariraj, then studying for his post-graduate course in Ahmedabad—almost took the same step.

He had alleged that the college discriminated against him for being a Dalit, Mariraj says he was often forced to serve tea to everyone, including his seniors and professors.

Even after he tried to kill himself, the university continued to harass him instead of supporting him.

Barely two months after Payal’s suicide, a third-year Dalit law student at a Ghaziabad-based institute ended his life. He was allegedly being harassed by three of his upper caste classmates. Twenty-year-old Vipin Verma hanged himself after being repeatedly tormented over his Dalit identity.

He had shared his plight with his mother, who shared the problem with her husband, who spoke to his son’s classmates. The three assured him that they won’t harass Vipin further. But that very evening, the 20-year-old hanged himself.

Now we are on Telegram too. Follow us for updates
TAGS
Our India The India we live in