Producers, distributors and theatre proprietors are split over the new trend of rushed OTT release

Even before coronavirus forced everyone indoors, it was clear that the single biggest game-changer in the Tamil industry, over the last couple of years, has been the prompt delivery of theatrical films on OTT platforms. Digital platforms such as Amazon Prime, Netflix, Hotstar, Zee5, Sun NXT have gone regional and the Tamil film industry continues to be one of their biggest targets. A paradigm shift seems to be taking place in the movie business, with producers starting to take OTT revenue into consideration, even before planning the release date, as it’s proving to give guaranteed returns compared to theatricals.

The biggest hits of the last 18 months, including star-vehicles like Petta, Viswasam, Bigil, Nerkonda Paarvai, and Darbar, have all been made available for streaming within weeks of release, with rights flying off the shelves at humongous prices. In this business atmosphere, the release window between the theatrical and OTT platforms has recently emerged as a serious bone of contention. Over the past few months, the release window has effectively shrunk from three months to one month. Exhibitors were left fuming when Karthi’s hugely-successful Diwali release, Kaithi, was released on an OTT platform, exactly 30 days after its theatrical release. As many theatre chains are against films being simultaneously available in theatres and OTT platforms, all the shows of Kaithi were stopped immediately after the film’s streaming debut. 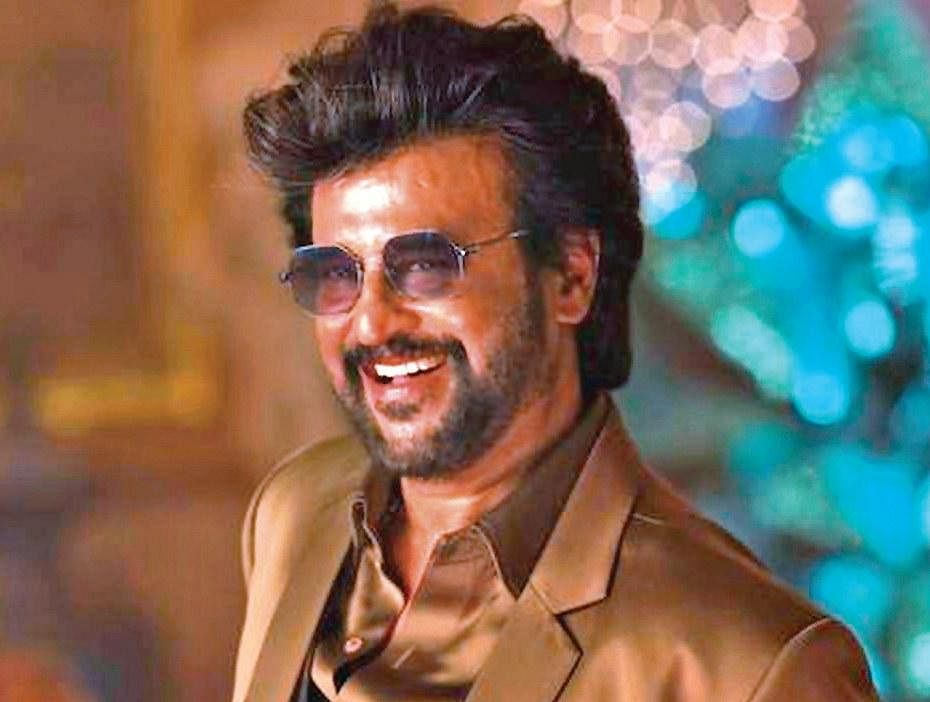 Similarly, Rajinikanth-starrer Darbar came on an OTT platform before the 50th day of its theatrical release and Pattas, starring Dhanush in the lead, started streaming on its 31st day. Distributors and theatre proprietors are unhappy with this new trend of rushed OTT release, as they feel it could have a long-term effect on the movie-watching habits of the audience, in addition to the immediate effect on theatre footfalls.

The representatives of the Chennai Kanchipuram Tiruvallur District Film Distributors Association recently took this issue up in their board meeting and passed a resolution that all Tamil films should be made available on OTT platforms and TV channels only after eight weeks and 100 days after their theatrical releases.

T Mannan, the secretary of the association, explaining the decision, says that they intend to put down this eight week OTT window clause in the legal agreement pertaining to the distribution, for both small and big-ticket films. The producer of Kaithi, SR Prabhu, who started the trend of releasing his films a few weeks after the theatrical release on OTT platforms with Kaithi, however, remained unperturbed. “In the current business model, the producer almost gets nothing in terms of revenue from cinemas that are running it for the third or fourth week. So why should I not make my film available on OTT platforms on the 31st day?” he says.

Tiruppur Subramaniam, the president of the Tamil Nadu Theatre Owners Association, however, welcomes the decision and agrees that adding the clause to the legal agreements is the way to go. “The eight-week window has been followed by Bollywood. It also happens to be a global standard for many industries. If the biggest film industry in our country can follow it, why can’t we?” he says. Prabhu, on the other hand, negates this argument saying that the business model is completely different in Bollywood.

“In Hindi cinema, they have different policies regarding the third week, fourth week, and subsequent week shares for the producer. If the four-week window has to become eight weeks, then producers’ share percentages have to be reconsidered. If you can’t stop the piracy problem and can’t give me a better revenue share, you shouldn’t be stopping me from monetising my product,” he says. With producers and distributors still divided, a niche curated streaming service, MUBI, has opted for a unique promotional strategy. Subscribers to the streamer are getting a free ticket to watch a hand-picked film in one of the leading multiplexes chains every week. Is this sort of coexistence the way to go? Only time will tell.