The demands were raised in front of Trinamool Congress ministers and MPs, including party’s Lok Sabha leader Sudip Bandopadhyay.

KOLKATA: Family members of Mohammad Afrajul Khan, who was brutally killed in Rajasmand district of Rajasthan, have demanded the main accused Shambhu Lal Regar be hanged to death. On the other hand, his neighbours have asked for security for over 400 migrant construction labourers working in the Rajasmand district.

The demands were raised in front of Trinamool Congress ministers and MPs, including party’s Lok Sabha leader Sudip Bandopadhyay and municipal affairs and urban development minister Firhad Hakim, who went to meet the grieving family at Saiyadpur village in Malda district of West Bengal on Saturday.

While Afrajul was laid to rest at his native village on Friday, West Bengal chief minister Mamata Banerjee had called up his wife Gurfar Bibi and assured all government help to the bereaved family. He was the sole bread earner of the family. 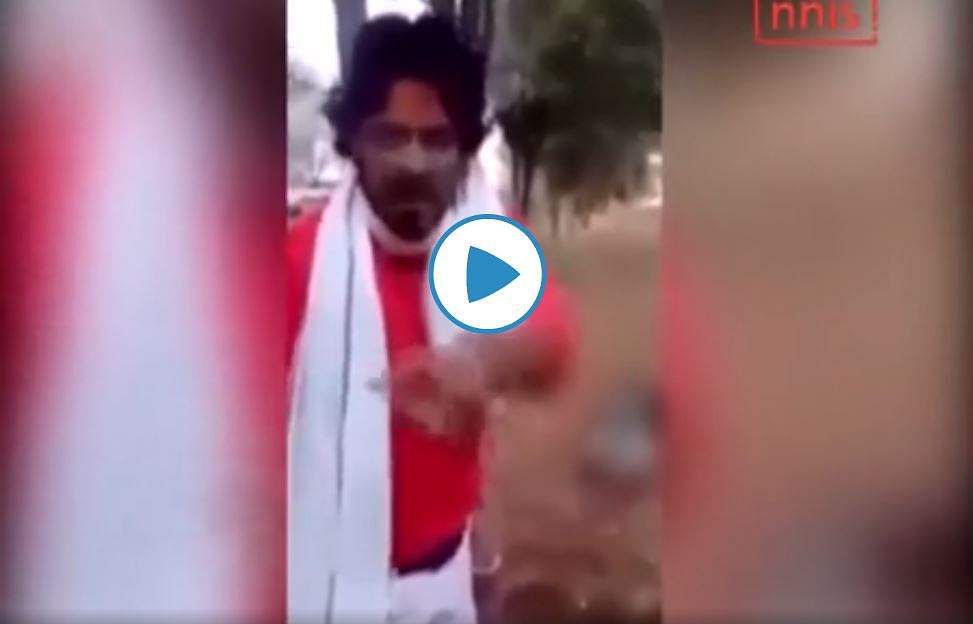 Meanwhile, accused Shambhu Lal Regar has told media in Rajsamand that Afrajul was threatening to kill his family after Regar opposed the marriage of a girl of his locality with a Bengali Muslim construction labourer from Malda. However, relatives of Afrajul has refuted the claims.

On the other hand, Udaipur inspector general of police Anand Srivastava told media that the motive for the murder is yet to be ascertained. The accused had warned in his videos that he killed Afrajul as a retribution for ‘love Jihad’ and had warned of similar attacks on ‘Jihadis’ if they did not quit India.