The incident took place on Saturday, when the protestors gathered outside Bindal Kuldevi temple demanding a government college in town, where the chief minister was addressing a 'jan samvad' event.

The incident took place on Saturday, when the protestors gathered outside Bindal Kuldevi temple, where the chief minister was addressing a 'jan samvad' event.

They even showed black flag to Raje and raised slogan against her. 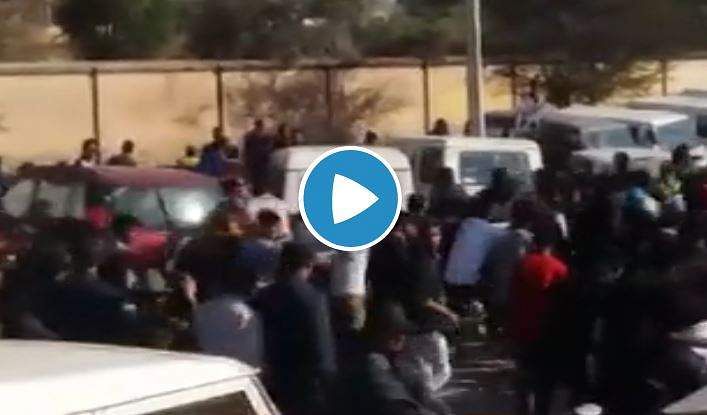 “We are thrashed by the police very brutally, we criticise this kind of behaviour,” a protestor said.

Another protestor alleged that the Rajasthan Government is keeping them deprived of basic education.

“For the time the BJP has come to power in state, they have continuously targeted the education system,” he added.

The locals have been demanding a government college in the town, so that they don’t have to travel to other places.