Referring to the legal issues framed by the Centre, it said all of them relate to the constitutional issues and needed to be dealt by a larger bench.

While making it clear that it would refrain from venturing into the Uniform Civil Code issue (UCC), the court observed that Triple Talaq was a human rights issue. Asserting that it’s willing to sit on Saturdays and Sundays to decide on the issue as it was ‘very important’, the Supreme Court asked the parties concerned to file their written submissions, not running beyond 15 pages, by the next date of hearing, along with a common paper book of case laws to be relied upon by it during the hearing to avoid duplicity.

The government, which wants these practices barred on the grounds that they violate the right to gender equality, secularism and binding international covenants, has tabled four questions before the court. 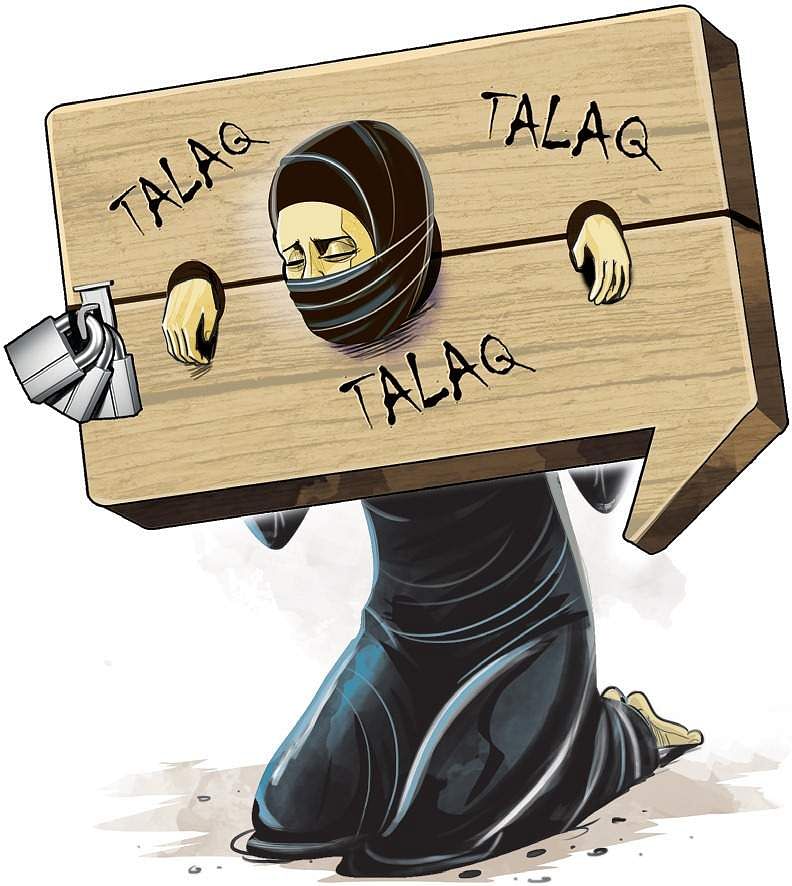 Three, whether Muslim personal law falls under Article 13 of the Constitution which provides that any law is void if it is not in conformity of the Constitutional scheme. The fourth argument said these practices are incompatible with India’s obligations under international treaties and covenants to which the country is a signatory, as well as marital law prevalent in various Islamic countries.

The government’s stand has the support of Muslim women from various walks of life, as well as other secular lobbies. However, the All India Muslim Personal Law Board has argued that the Supreme Court has no jurisdiction to strike down any provisions of personal law in the country, while the Jamiat Ulema-i- Hind had told the court that these practices are well-rooted in Muslim Personal Law and stand on much higher pedestal compared to other customs.

Stay up to date on all the latest Nation news with The New Indian Express App. Download now
(Get the news that matters from New Indian Express on WhatsApp. Click this link and hit 'Click to Subscribe'. Follow the instructions after that.)
TAGS
Supreme Court triple talaq hearing petitions Constitution Bench