CHANDIGARH: Both the main rivals, Shiromani Akali Dal (SAD) and Aam Aadmi Party (AAP), suffered from voter disconnect. After remaining in power for two consecutive terms, SAD suffered such a humiliating defeat that its tally fell to just 14 seats. This performance is the worst ever since 1972, when the party bagged just 24 seats.

The verdict also derails plans of SAD patron Parkash Singh Badal, who had been very careful in cultivating an image of his son Sukhbir Singh Badal to take over after him, as he had already made him the party president and Deputy CM. 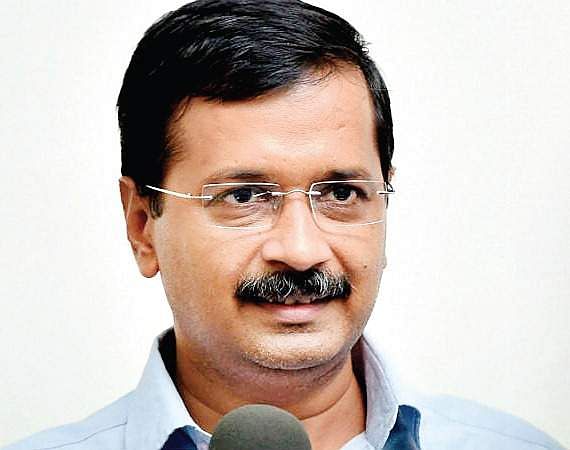 The outcome underlines the humiliation of India’s second-oldest party. This is largely attributed to the fact that the Badals and party leaders were completely disconnected from the people, including workers of their own party, thus leaving the party cadre sulking.

Besides the corrupt coterie th­ey were surrounded by, it was a pa­­rty that catered to the Panth co­­mmunity (those who believe in Sikh values and traditions), thus denting its core vote bank. It was this anger of the Panths over the no­n-resolution of the emotive sa­crilege issue that snowballed into a statewide anti-Akali surge.

The cadre did not stand up to defend the party on the sacrilege issue that dominated the political discourse, as they were not being heard at the top. The faithful Akali vote bank appears to have walked into the AAP fold. As the Dera Sacha Sauda openly announced support to the Akali Dal, the traditional Sikh vote, which the party used to get, went to AAP and Congress.

Meanwhile, for AAP, the remote-controlled Punjab campaign from Delhi led to its debacle. The outsider tag would not wash away, as the party in last September threw out the then Punjab convenor Sucha Singh Chhottepur, as he had complained against the party’s high command against central leaders like Sanjay Singh and Durgesh Pathak of the State unit.

The other reason is that they could not manage to get Navjot Singh Sidhu, the prominent Sikh face, on board — as the party had no prominent face — and never declared who would be their cm candidate.