The residents of Guwahati have to live with persistent honking by cars. As part of an initiative by social organisation “Byatikram”, a “No Horn Please” campaign was launched on January 1 by Governor J

Living with honking of cars
The residents of Guwahati have to live with persistent honking by cars. As part of an initiative by social organisation “Byatikram”, a “No Horn Please” campaign was launched on January 1 by Governor Jagdish Mukhi at Raj Bhavan. The 90-day campaign seeks to spread awareness among people about noise pollution. However, eight days into the campaign, the honking has not declined. After launching the campaign, Mukhi said, “Noise pollution can cause many diseases. We have to check it to get respite from them”. The city police are lending their cooperation to the campaign. 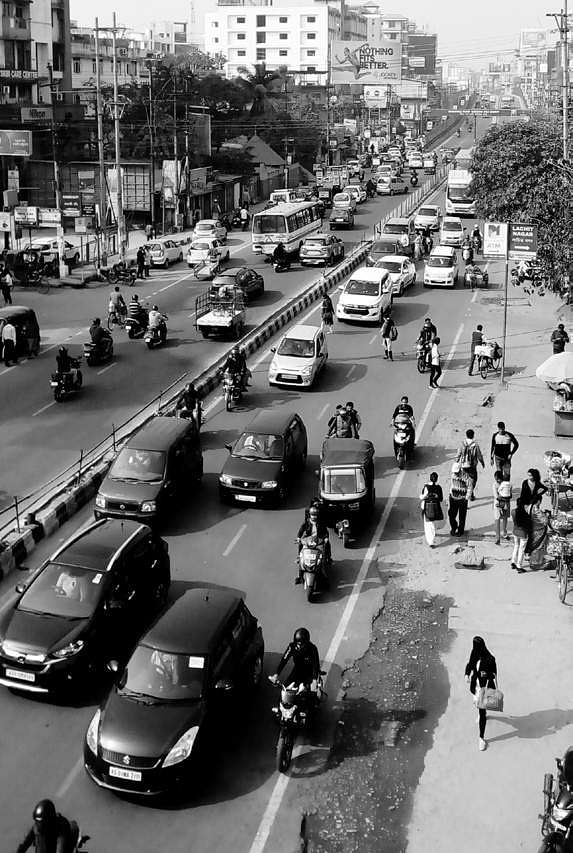 Rs 10 lakh bounty for information on killers
Anyone having information about the sensational killings in 2009 of six members of a family at Jogdal, on the outskirts of Guwahati, may get richer by H10 lakh. The Criminal Investigation Department (CID) of Assam Police will give the bounty to anyone giving conclusive inputs on the case or the perpetrators of the crime. On a chilly December night that year, Harakanta Doloi’s entire family was wiped out by unidentified killers. Apart from him, the victims were his wife, their three children and a nephew. Last month, the CID had arrested two police officers for alleged destruction of evidence. Former Congress minister Akon Bora was implicated in the case by local BJP MLA Atul Bora.

Domestic violence increases in city
Despite mass awareness campaigns by the government as well as non-governmental agencies, there is no let-up in incidents of domestic violence in Guwahati. The incidents are increasing every year. According to the police, 464 cases were registered in 2014, 477 in 2015, 507 in 2016 and 590 in 2017. The police say there are many other cases which go unregistered and unreported as the victims do not lodge complaints with the police. Dowry is cited as one of the reasons for domestic violence. Guwahati Police Commissioner Hiren Nath says the police have not been able to curb the incidents as they cannot interfere in the affairs of families unless the victims file complaints.

Lacklustre Swachh Bharat campaign
Assam Governor Jagdish Mukhi is piqued over the manner in which the Swachh Bharat campaign is being implemented across government establishments in the state. He is apparently unhappy over the role being played by district magistrates (DMs). The governor has directed the DMs to ensure that the drive is carried out at all government offices in the first hour of every seventh day of the month. He asked them to make surprise visits to at least six offices that day and send photos of them to the Raj Bhavan by the evening. The governor says he himself will go on a surprise visit to at least four places. Mukhi is particularly critical of the lack of cleanliness at police stations, including those in Guwahati.

Our correspondent in Guwahati prasantamazumdar@newindianexpress.com