The WEF, which describes itself as an international organisation for public-private cooperation and was established in 1971, hosts its annual meeting in Davos every year.

Addressing a press conference here, Ministry of External Affairs Secretary (economic relations) Vijay Gokhale said, "No meeting has been planned between Prime Minister Narendra Modi and the Prime Minister of Pakistan in Davos".

He added: "The Prime Minister's upcoming visit to Davos is very short. It will be only for 24 hours and will be very focused. This is a sign that we engage with the globe".

During the visit, the Prime Minister will deliver the keynote speech at the plenary session of the WEF in Davos-Klosters, Switzerland on January 23, 2018. He will also have a bilateral meeting with Alain Berset, President of the Swiss Confederation on January 22.

The theme for this year’s WEF is "Creating a Shared Future in a Fractured World”. The plenary session will be moderated by Prof. Klaus Schwab, Founder and Executive Chairman, WEF.

This is the first visit by an Indian Prime Minister to the WEF since the earlier one by Deve Gowda in 1997. 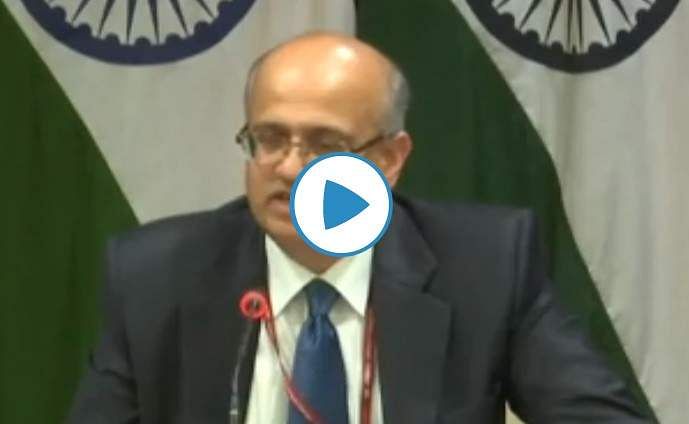 The WEF, which describes itself as an international organisation for public-private cooperation and was established in 1971 as a not-for-profit foundation, hosts its annual meeting in Davos every year in January.

Presidents of 60 countries and over 350 international leaders will participate in the forum.

More from Nation.
Now we are on Telegram too. Follow us for updates
TAGS
World Economic Forum india pakistan Shahid Khaqan Abbasi