Guwahati diary: From Elvis creating history to Shillong on the boil

Former international swimmer Elvis Ali Hazarika of Assam created history by becoming the first person from the Northeast to cross the English Channel.

Former international swimmer Elvis Ali Hazarika of Assam created history by becoming the first person from the Northeast to cross the English Channel. Following the feat, he took to social media expressing his gratefulness to the people of Assam for their support. The 34-year-old had undergone training in London for the 29-km long swim. He has altogether won 68 national and six international gold medals. His first international event was the Asia Pacific Swimming Championship of 1991 when he was aged just nine years. Subsequently, he represented the country in the South Asian Federation Games of 1995 and 1999.

Ashram to get a facelift, thanks to Governor

The Basistha Ashram in Guwahati will get a facelift, thanks to Assam Governor Prof Jagdish Mukhi. During a recent visit to the temple, he announced a donation of `10 lakh from his discretionary fund for its development. Stating that the ashram is one of the oldest spot of religious and cultural tourism in the city and it draws a huge number of devotees and tourists every year, Mukhi said it was pertinent to upgrade its amenities. He asked the temple and district authorities to prepare a broad roadmap to upgrade its facilities. Earlier, the Governor had been instrumental in upgrading facilities at Umananda temple which is perched on the Brahmaputra in the city. 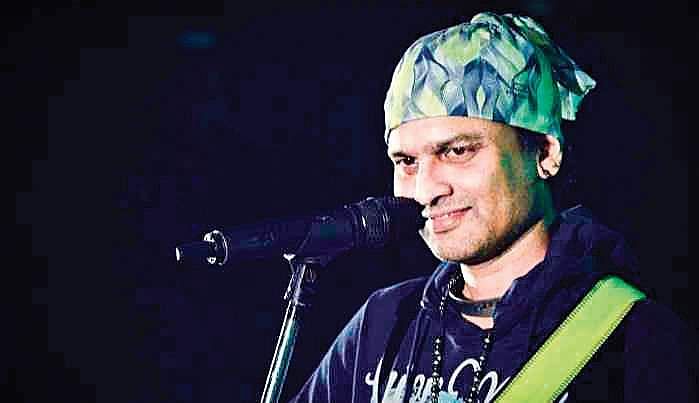 Popular Assamese singer Zubeen Garg had recently ruffled the feathers of Kamakhya temple authorities and the temple locals by publicly speaking up against animal sacrifice. However, his bold assertions have earned him accolades from the People for the Ethical Treatment of Animals (PETA). The animal welfare organisation announced its “Hero to Animals Award” for the singer. PETA-India’s associate director of celebrity and public relations Sachin Bangera said they named Garg for the award for voicing his concerns for animals and calling for an end to animal sacrifices. At a Bihu function at Kamakhya, the singer had called to stop the practice of sacrificing animals as a ritual. “I stopped eating the meat of duck since I started rearing one. When you fall in love with an animal, you stop eating its meat. Fishes are aplenty everywhere. We should eat fish,” he had urged.

Shillong on the boil, tourists suffer

Tourists from the mainland, who set out to get soaked in the beauty of Meghalaya capital Shillong and experience its chilling weather, are going through a harrowing time. Many of them were stuck up in Assam capital Guwahati in the wake of the fanning of communal passion in Shillong. Members of two communities in the picturesque hill station are at daggers drawn following an incident of group clash. In the wake of the violence, the tourists have been forced to visit sites in Guwahati and its adjoining areas where their wish to get relief from scorching heat remained unfulfilled.