All is not well with Guwahati zoo

The authorities at Assam State Zoo, popularly known as Guwahati Zoo, have drawn criticism of former Congress MP Kirip Chaliha for the alleged deplorable living conditions of animals. As some animals and birds died over the past few months, Chaliha insisted on an overhaul of the existing system of maintenance. Citing an example that animals are not being kept properly, he said the water at the hippo enclosure has not been changed for long. “Visitors should not be allowed to go inside the zoo premises in their cars and the ladies’ club inside the zoo needs to be closed down,” Chaliha insisted. 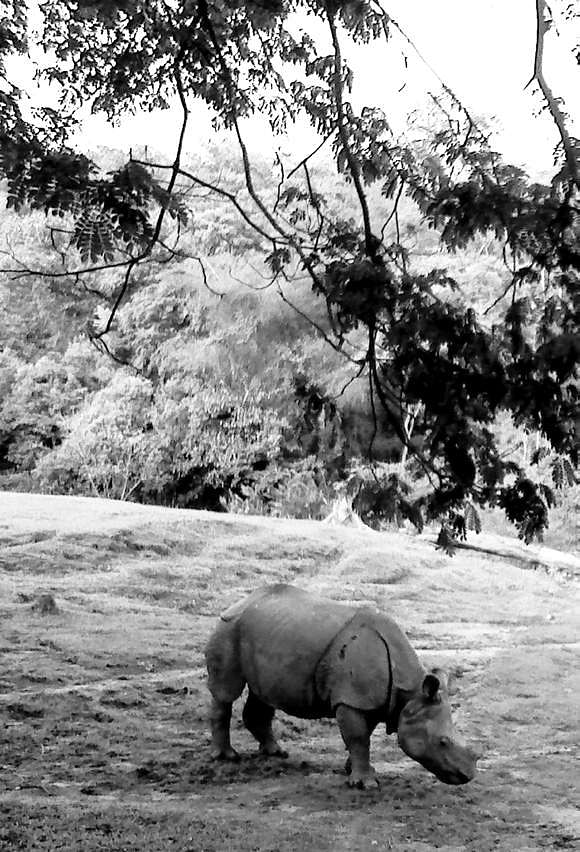 Transgenders from Assam and some parts of the country hit the streets in Guwahati recently. The All Assam Transgenders’ Association  took out a procession, ‘Transgenders Pride’, demanding that government formulate a policy for the welfare of the community as directed by the Supreme Court in 2014. Led by transgender rights activist Swati Bidhan Baruah, the association has over 5,000 members. Baruah insisted on the formulation of a policy that will ensure reservation of jobs in government services and seats in educational institutes for its members. Last year, he had moved the Gauhati High Court urging it to direct the government to fulfil the demands.

Rajiv Bhavan, the Assam Congress head office, has become the centre of a tiff between two party biggies. Suspended Pradesh Congress Committee member Anil Raja stirred up a hornet’s nest by going public with allegations that his party colleague and former forest minister Rockybul Hussain had acquired assets, vastly disproportionate to his known sources of income. Hussain has dragged Raja to the court by filing a criminal defamation suit.

The former minister alleged that the accusations were part of a conspiracy aimed at tarnishing his image. Hussain’s supporters were so enraged that they tried to heckle Raja on Sunday at Rajiv Bhavan in the presence of senior leader Gulam Nabi Azad. To avenge it, Raja’s supporters swarmed to the Congress office the next day leading to their fight with Hussain’s supporters. Later, the police had to be called in for restoring normalcy.

Spice growers and traders from across the Northeast came together at a buyer-seller meet in Guwahati last week. They explored business leads for domestic market and export of high-quality organic spices from the region. Organised by the Spices Board, over 100 farmers from the region had the opportunity to directly interact with buyers that comprised exporters, representatives of retail chains, businesses etc. The meet followed a seminar that deliberated on strategies for spices promotion,  strengthening of supply chains and updating farmers on efficient farming practices.