The Congress is now fighting for its survival in the Northeast — a region where the Grand Old Party once lorded over for decades.

GUEAHATI: The Congress is now fighting for its survival in the Northeast — a region where the Grand Old Party once lorded over for decades. Like the mainland of India, the BJP has now won the final frontier too. In Nagaland, the Congress ruled for most part since the state came into being in1963. The fall has been remarkable: the party strength has gone down so low that it fielded only 18 candidates in the 60 assembly segments, two less than that of the BJP. 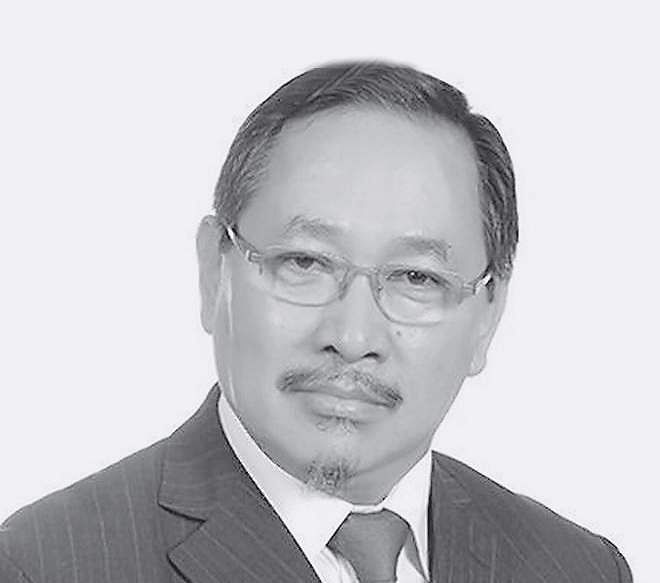 For the Congress, the slide began in 2003 when the Naga People’s Front emerged as a powerhouse. Defeats at the hand of the regional party in 2008 and 2013 saw the Congress getting further decimated. The state leadership squarely blamed the party high command for the latest ignominy. “Our general secretary in-charge CP Joshi has a negative mindset.

He has not been able to understand the feelings and sentiments of the people. Neither he nor any of our star campaigners came for campaigning. We were virtually abandoned by the AICC,” a livid state Congress chief K Therie told The New Indian Express. The Congress suffered a similar fate in Tripura where it was wiped out. The party had ruled the state for two terms in the pre-1990s and it was the principal opposition until two years ago.

Today, the anti-Left space has gone to the BJP. That the Congress brass was not optimistic about Tripura was evident from the party stalwarts avoiding the poll campaign. Local Congress leaders blamed the central leaders for the dismal show. “Our central leaders remained aloof from party affairs. So, it resulted in the depletion of party,” said senior leader Sriram Debbarma.