The Bharatiya Janata Party also claimed that the shutdown was "unsuccessful" because people understand the reasons why petrol and diesel prices were going up.

NEW DELHI: Calling the hike in prices of petroleum products a "momentary difficulty" due to the international crisis, the BJP on Monday condemned incidents of violence during the Bharat Bandh.

The Bharatiya Janata Party also claimed that the shutdown was "unsuccessful" because people understand the reasons why petrol and diesel prices were going up.

"Why the people of India are indifferent to Bharat Bandh? They understand the rise in fuel prices, though temporary, is because of factors beyond the control of the Indian government and ordinary indian," Union Law Minister Ravi Shankar Prasad told the media.

He said that in spite of some "momentary difficulty", the people don't support the Bandh.

"This is unnerving the Congress and other opposition parties. That is why they are resorting to violence.

"Bharat Bandh has been unsuccessful. We condemn the violence being used to instil fear among citizens across the country." 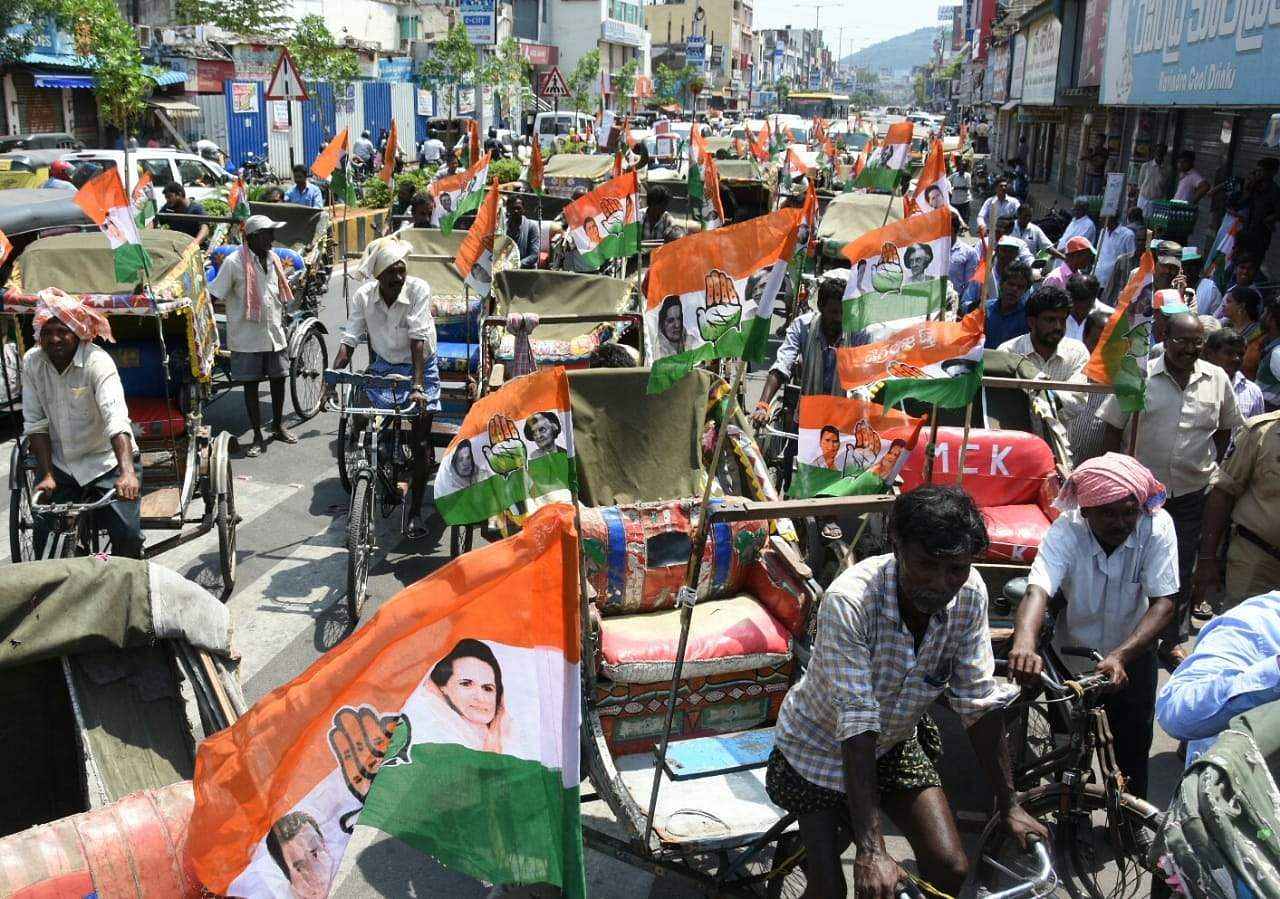 The Minister said: "The petroleum need of the global world today is under severe restrictions because of non-availability and limited supply. We are not trying to justify the price hike. The NDA government has been trying its best to contain inflation. It has succeeded on numerous fronts."

Referring to the alleged death of a girl in Bihar's Jehanabad district during the Bandh, Prasad demanded to know who was responsible for it.

"Everyone has a right to protest but what is happening today? Petrol pumps and buses being set ablaze, putting to risk lives. A child died after an ambulance was stuck in the protests in Jehanabad. Who is responsible?"

Stay up to date on all the latest Nation news with The New Indian Express App. Download now
(Get the news that matters from New Indian Express on WhatsApp. Click this link and hit 'Click to Subscribe'. Follow the instructions after that.)
TAGS
Bharat bandh Bharatiya Janata Party Ravi Shankar Prasad

US Presidential election 2020: Coronavirus makes it harder for campaigns to ask for money