The sudden deaths of these lions have prompted the state government to initiate an investigation into the matter.

The sudden deaths of these lions have prompted the state government to initiate an investigation into the matter.

Speaking to ANI, Hitesh Vamja, veterinary forest officer of Gir Forest West said, "Most of the lions have died due to the lung infection. It was found that in some of them, the infection had also spread to other organs leading to death."

Vamja assured that the forest administration is making efforts to save the remaining tigers by providing them with proper medical care.

"There is no need to worry as the forest department officials have taken necessary measures to prevent the spread of this air-borne disease to the remaining lions. We have vaccinated them to boost their immunity against the disease," he said. 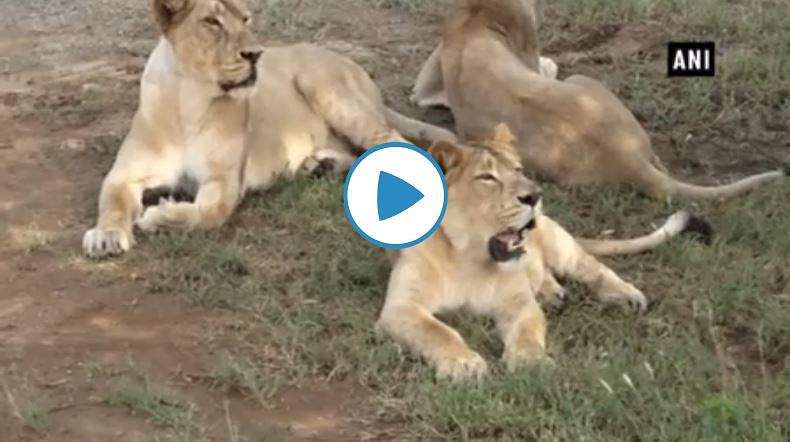 Giving out more details about the deaths of lions, V.M. Chaudhri, Incharge, Assistant Conservator of Forests, said, "The authorities have collected the viscera samples of the dead lions and have sent them to the Junagadh Veterinary Hospital so that the bacteria and the virus which is affecting the lions can be known to us. We are taking all the necessary measures to save the remaining tigers."