The Election Commission of Indian has fixed D28 lakh as the expenditure limit for the candidate contesting the assembly elections.

Former Chhattisgarh CM Ajit Jogi, who entered into a pre-poll alliance with Mayawati’s Bahujan Samaj Party, said time has come for the people to strongly counter the gruesome inhuman incidents of ‘mob lynching’ with the ‘vote lynching’. Only participatory democracy will end the rule of the BJP, he said. “The phenomenon of mob lynching has led to the people think about the extent of worsening law and order situation in the country,” Jogi said. The conscious and informed voters of the country through collective decision will exercise their franchise to vote out the BJP which failed to prevent mob lynchings, he said. 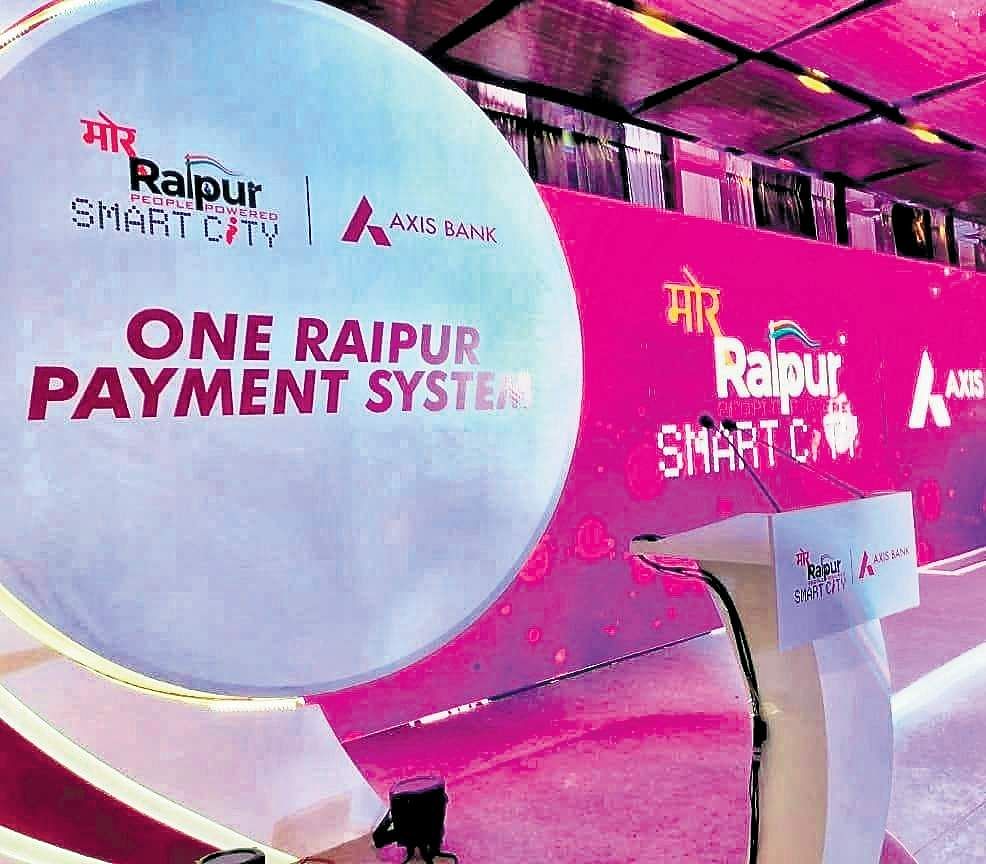 The Election Commission of Indian has fixed D28 lakh as the expenditure limit for the candidate contesting the assembly elections. The expenses set for each candidate will include public rallies, election campaign meetings, banners-posters, vehicles, advertisements and related costs. According to the Chhattisgarh chief electoral office, every candidate has to submit the details of expenses incurred within the specified day after the results are declared. Anyone violating the set guidelines will stand disqualified, poll officials said.  Recently, the Congress had urged the Election Commission to issue advisories to the CMs of MP, Rajasthan, Chhattisgarh to stop all public expenditure on yatras undertaken by them.

The Raipur Smart Card, which will be a very user-friendly and can be used like any debit-credit card, was launched in the city. The card will not be linked to any bank account, but the people can recharge this card and use it for various purposes such as paying for shopping, parking tickets, grocery stores and other retail payment. “In keeping with our endeavour to make Raipur as ‘people-empowered smart city, the lesser privileged class and even the visually impaired can access the benefits of the multi-utility card,” said Raipur Smart City Limited (RSCL) managing director Rajat Bansal. The initiative is a joint venture signed between the RSCL and the private lender Axis Bank. The initial target is 50,000 card owners.

In Chhattisgarh, politicians, including ministers, are into an election mode. To remain fit for aggressive campaign in the upcoming assembly polls, many of the leaders are walking from 5-15 km daily while others have set up mini-gymnasium at their residences. “We need to work hard, move around in cities, villages and reach out to the voters through door-to- door canvassing,” said a senior minister. Some politicians even cited the examples of PM Narendra Modi and Congress president Rahul Gandhi to remain motivated on fitness.

Our correspondent in Chhattisgarh